More trust in business than government and media, survey findings 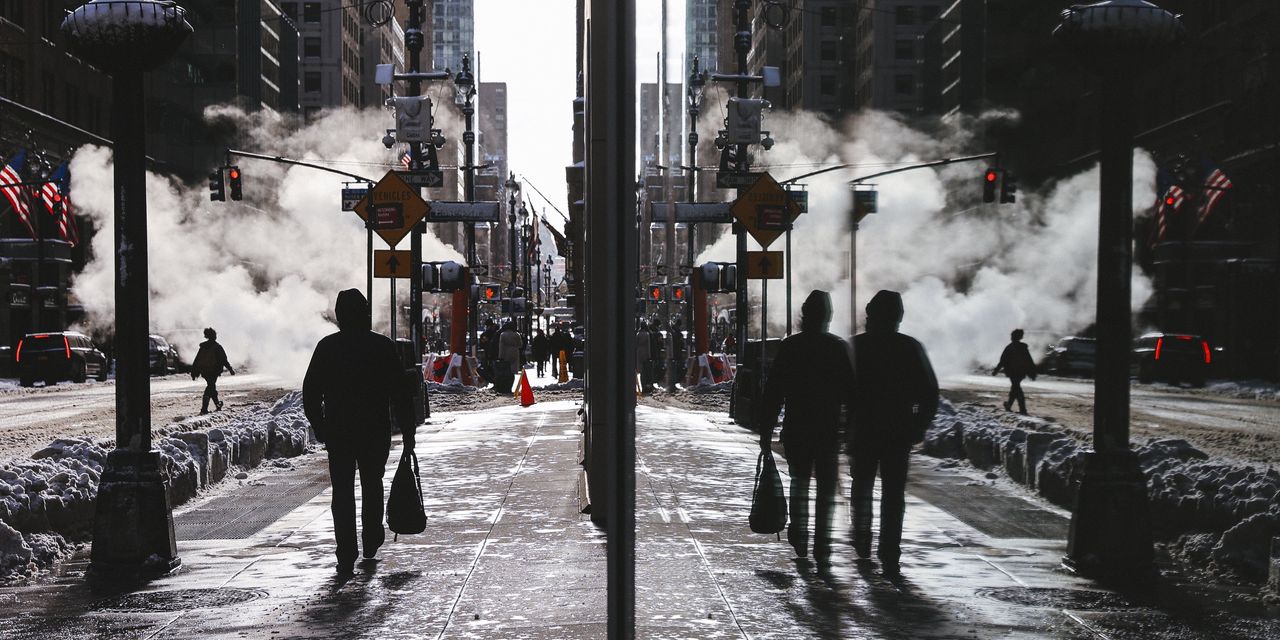 According to a new study released on Wednesday, people have more confidence in their own employer than leaders in government and business.

Overall, trust in institutions is low, but the business scored the highest, the public-relations firm Edelman said an annual survey. The poll represented the company’s 21st analysis of public confidence in major institutions and surveyed more than 33,000 people in 28 countries over the past several months.

Richard Edelman, the company’s chief executive, said, “Business has to help connect the country together, become connective tissue, while politics is settled.”

The findings continue a trend. Last year’s polling showed confidence in institutions amid concerns over corruption, future employment prospects and the gap between the rich and the middle class.