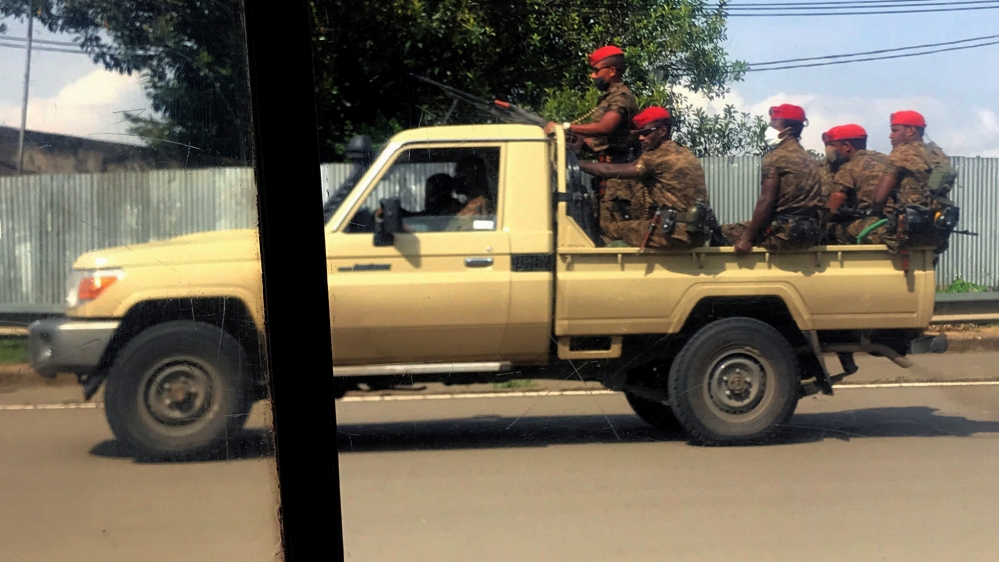 At least 166 people died during violent demonstrations that rocked Ethiopia in the days after the murder of popular singer Haacaaluu Hundeessa, police said.

“Following Hachalu’s death, 145 civilians and 11 security forces have lost their lives in the unrest in the region,” Girma Gelam, deputy commissioner of police for the Oromia region, said in a statement Saturday on Fana Broadcasting. Corporate, affiliated with the state. .

Another 10 people are known to have died in the capital Addis Ababa.

Girma said another 167 had “suffered serious injuries” and that 1,084 people had been arrested.

Pop star Haacaaluu, a member of the Oromo ethnic group, the largest in Ethiopia, was shot dead by unknown assailants in Addis Ababa on Monday night, increasing ethnic tensions and threatening the country’s democratic transition.

Five people have been arrested in connection with his murder.

Authorities have attributed the deaths to a combination of deadly force by security officers and inter-ethnic violence.

Girma added that the violent riots had “completely stopped.”

Three high-profile opposition leaders, including former media magnate Jawar Mohammed, have been arrested in connection with the riots, though authorities have provided few details about the cases against him.

Haacaaluu, 36, the Oromo-language singer and songwriter was buried Thursday under a strong police and military presence in his hometown of Ambo, about 100 km (62 miles) west of Addis Ababa.

He is survived by his wife and two children.

Haacaaluu’s music voiced Oromos’ widespread sense of political and economic marginalization during years of anti-government protests that swept Abiy to power in 2018.