More than 11 million people in Latin America are “on the brink of starvation,” UN food chief warns 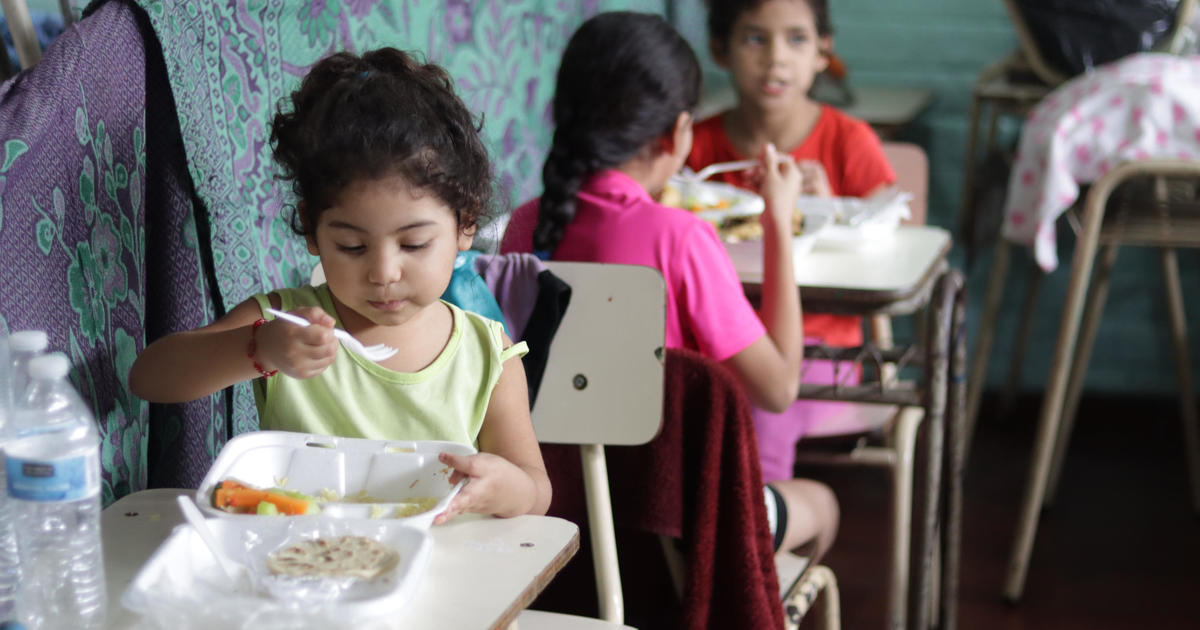 More than 11 million people in Latin America are “headed for the brink of starvation”, warns David Beasley, head of the United Nations Food Agency, because of the economic situation caused by the coronovirus epidemic.

“The COVID-19 pandemic is still devastating in Latin America, where economic storm clouds were already gathering,” the World Food Program (WFP) said in a statement Wednesday following its visit to Ecuador and Panama. “Families are struggling to buy basic things like food and medicine, as livelihoods are destroyed and the number of people living out of work in the area reaches 44 million.”

In a video taken during his visit in Ecuador, he said, “We have seen an increase of over 11 million people who are on the verge of starvation.”

Before leaving on the trip, Beazley told CBS News that Latin America is a “ticking time bomb”. He outlined the point when he returned, arguing that WFP needed $ 328 million in additional funds to support relief and recovery operations in the area.

Shaza Moghrebi, a WFP spokesperson, shared Beazley’s concerns, telling CBS News, “The tour confirmed that the epidemic will have a profound impact on the lives of millions of people and the consequences it may have on the region’s stability . ” . “

According to an analysis presented this week by WFP, the number of people with “severe food insecurity” in Latin America and the Caribbean is expected to increase by 269% in the coming months. That means 16 million people won’t know where their next meal is coming from, up from 4.3 million a year ago.

“As of coronovirus cases, Latin America is most affected by COVID-19 globally, accounting for more than a quarter of the world’s cases,” the WFP said. “The health epidemic is driving hunger and food insecurity that promotes conflict and political unrest and forces vulnerable families to flee.”

Beasley also warned that the situation would probably be mixed. Active storm season.

“You’ll have political instability, mass migration, economic decline, supply chain disruptions and many people starving in addition to COVID itself,” he said.

He said, “You just can’t deal with COVID-19 by yourself nor can you die of hunger.” “” They must be dealt together. If we do it right, we can save lives. If we don’t do it right, people will die. “