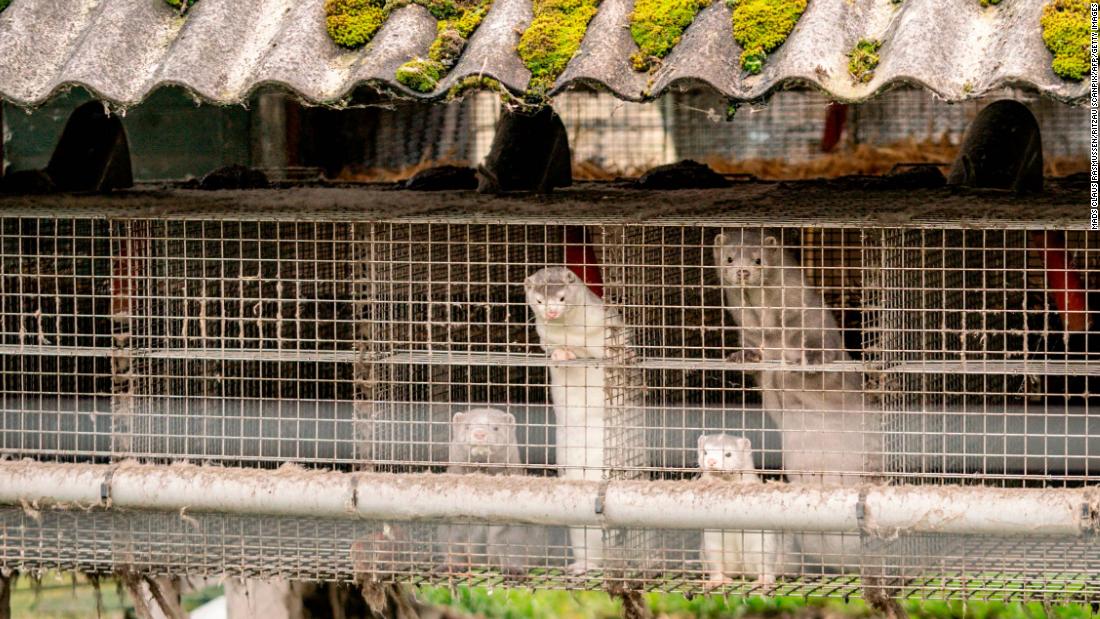 The current outbreak is believed to have started in late June, when a Kovid-19 patient was linked to a mink farm in northern Jutland, according to a report by the USDA Foreign Agricultural Service. The disease revealed that 34 samples of farm animals were collected from the Mink Patient Safety Authority.

The government introduced measures in the summer to limit the spread of Kovid-19 on mink farms, but the number of cases rose dramatically in September.

In early October, Mink alone tested positive for Kovid-19 on about 60 farms in northern Jutland and another 46 were subject to suspicion, according to Food, Agriculture and Fisheries Minister Mogens Jensen.

“We have consistently taken initiatives to manage and spread the spread of infection,” Jenson said in a statement. But, she said, “In view of the recent large increase, we should unfortunately state that this is not sufficient to prevent the continued spread of infection among northern Jutland mink herds.”

The order is broad. Jonsen said that within five miles of the farm or herd are confirmed to be infected with mink farms or Kovid-19, which are suspected.

“This is a difficult decision that the government has made, but we fully support it,” said Tage Pedersen, president of the Danish Mink Breeders Association.

“In recent weeks, we have all experienced that more and more farms have become infected in northern Jutland, and no one is able to explain the increase. Human health should come first.”

Denmark is the world’s largest producer of mink skin. According to the Danish Agriculture and Food Council, there are about 1,500 Danish fur farmers who produce about 19 million mink skins per year.

On October 9, it was reported that thousands of mink have died in fur farms in Utah and Wisconsin following the Kovid-19 outbreak. The virus quickly advances into the mink, with most infected minks dying the following day. It is unclear why the species is susceptible to coronavirus, while other animals are not affected.

CNN’s Cherry Mossberg and Brian Rees contributed to this report.