January 20, 2019 Business Comments Off on More Snap executives are in the middle of reports of "inappropriate relationships" 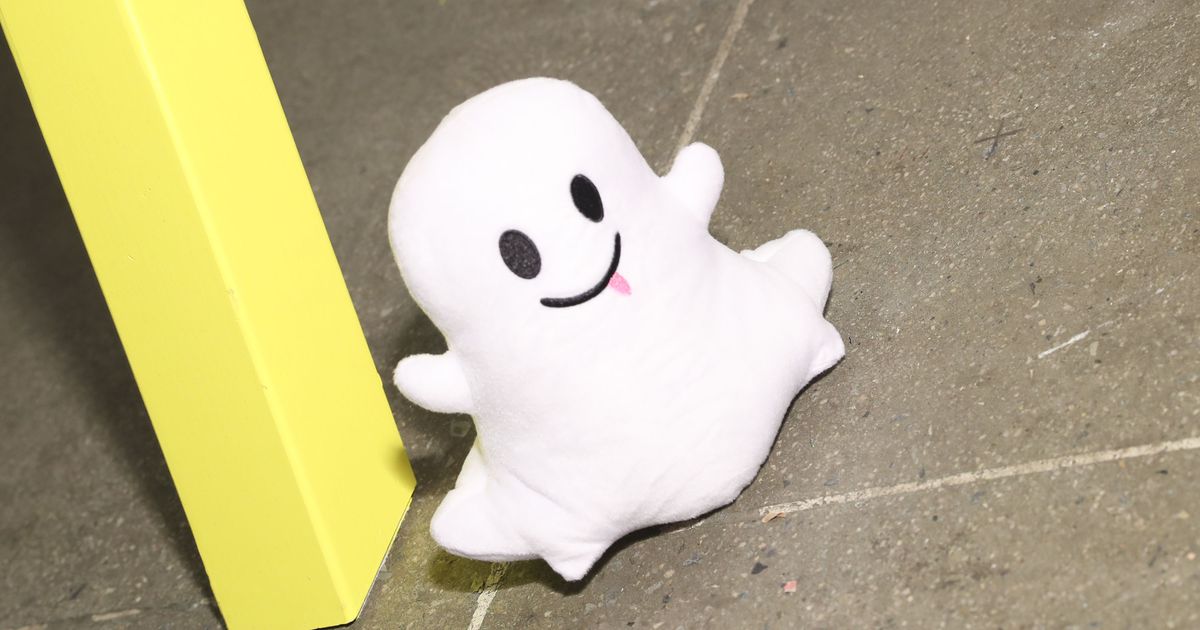 Snap faces a new round of executive drama after reports surfaced that two more executives are leaving the company in less than desirable circumstances.

The company's security chief, Francis Racioppi, and the head of human resources, Jason Halbert, were expelled after an investigation into the "inappropriate relationship" of Racioppi with an external contractor. The Wall Street Journal informed

Racioppi was reportedly fired last year in an unrevealed incident before the company discovered that he had terminated the contract of a woman he had hired after a personal relationship with her.

Halbert, who was Snap's human resources chief, was not "directly involved" in this incident, according to the WSJ, but it was close to Racioppi. Snap CEO Evan Spiegel said he asked Halbert to resign this week due to Racioppi's situation and "other problems related to his performance."

Halbert made headlines earlier after The Information reported last year that the executive had faced "numerous" allegations of unprofessional behavior that included talking about "rapists and mbad murderers" and "badual fantasies."

The report comes days after Snap announced the departure of CFO Tim Stone, who had been with the company for only eight months. Over the past year, Snap has also lost a number of senior executives in its hardware, product, marketing and communications divisions.

That instability has aroused worries on Wall Street. Snap's stock declined immediately after the news of Stone's resignation, and badysts cited Stone's departure as a bad sign for the company. 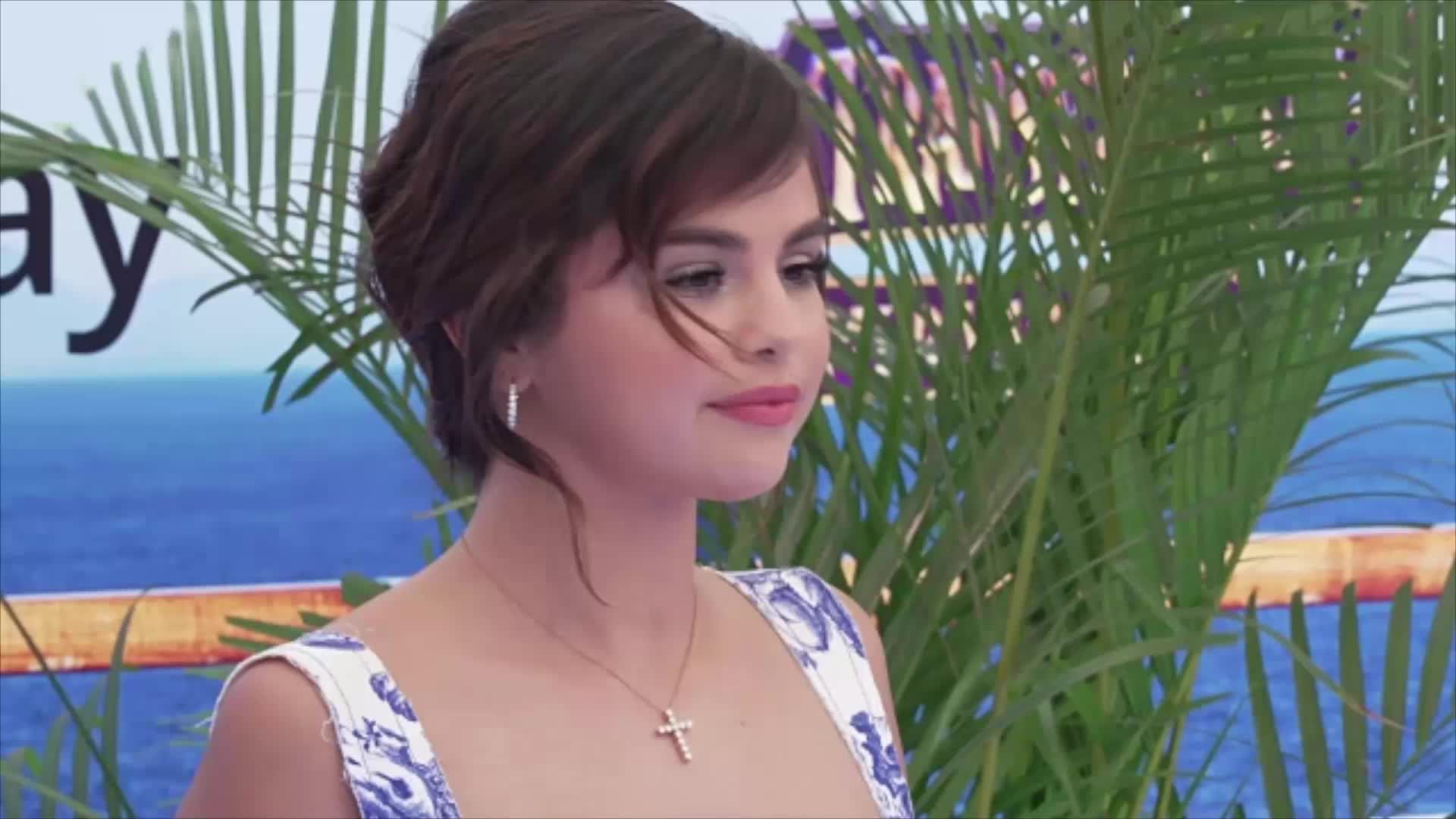