Moon can get water from ‘wind’ in Earth’s magnetosphere: study 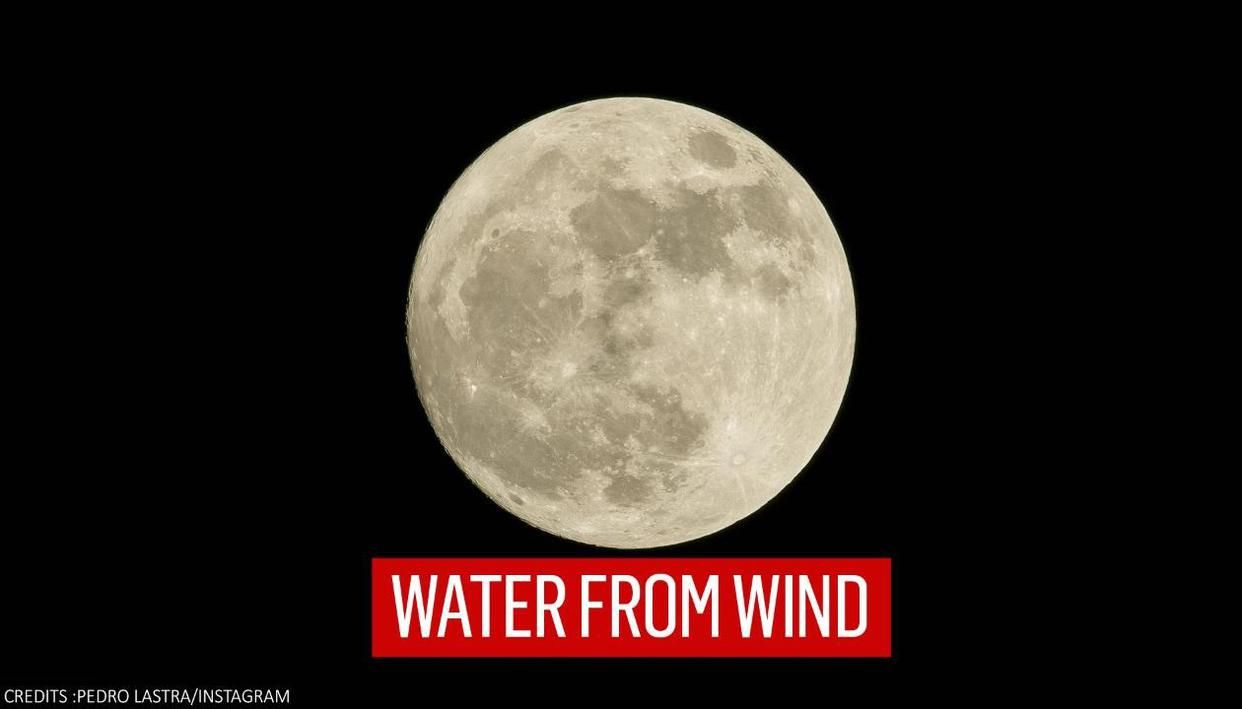 A new study published in the Astrophysical Journal Letters suggests that the solar wind may not be the only source of water-forming ions on the moon. Researchers point out that the Moon’s particles from water, means that other planets can also contribute water to their satellites. There is a circulation of water in space. It is available from the surface of Mars to Jupiter’s moons and Saturn’s rings, comets, asteroids and Pluto.

Moon can get water from ‘wind’

Water has been detected in clouds that are far from the solar system. Earlier, it was believed that water was included in these items during the construction of the solar system. Over time, however, there was evidence that water in space is prevalent and far more dynamic. Various computer models have predicted that half of lunar surface water should evaporate and disappear in high latitude regions at the time of the full moon.

Read: People were shocked to see the picture of the moon with iridescent ring around it; Pitch in

The latest analysis of surface hydroxyl / water surface maps by Moon Mineralogy Mapper of the Chandrayaan-1 satellite showed that lunar surface water does not disappear during this magnetosphere shielding period. Even though the Earth’s magnetic field was thought to prevent the solar wind from reaching the Moon. However, researchers later discovered that this had never happened.

The researchers compared the time series of water surface maps before and after magnetosphere transits, and they argued that lunar water could be replenished by the flow of magnetospheric ions. These are called ‘Earth Wind’. Later, the Kaguya satellite confirmed the presence of these Earth-derived ions near the Moon.

In addition, THEMIS – ARTEMIS satellite observations were used to profile the specific characteristics of ions. Previous observations by the Kaguya satellite during the full moon revealed high concentrations of oxygen isotopes. These leaked out of the Earth’s ozone layer and were embedded in lunar soil. Furthermore, it was present in Earth’s exosphere with abundance of hydrogen ions.