Montana is considering a series of new bills to expand the trapping and killing of wolves and bears, and activists say it is “an all-out war on wildlife.” 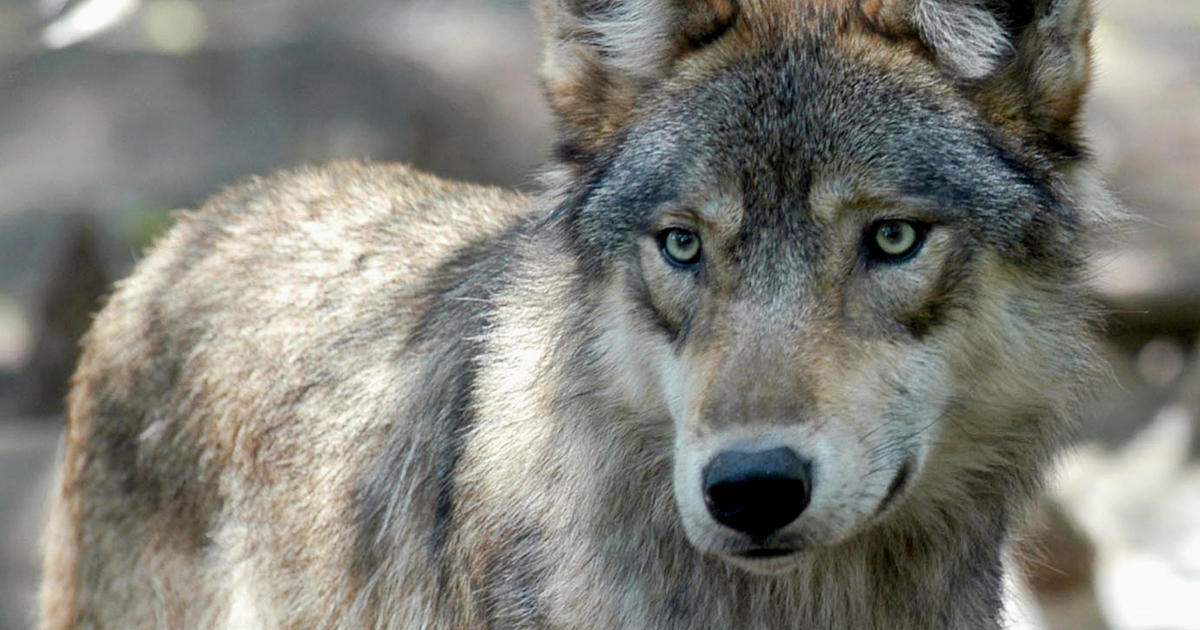 Gray wolves were removed from the endangered species list less than four months ago. But now, activists say their populations, as well as other endangered wildlife in Montana, may be at risk as the state considers a series of bills that aim to expand catch and hunting regulations.

Currently, lawmakers are weighing several bills that would affect wolves and grizzly bears, both of which have historically struggled to maintain populations in the area.

By hitting wolves, the state House passed two bills, HB 224 and HB 225, which would allow for the trapping of wolves and extend the wolf trapping season for an additional 30 days.

The state Senate passed two bills that have a more direct goal of reducing the wolf population.

SB 314 would establish hunting and trapping regulations that would allow all but 15 pairs of breeding wolves to be killed. Under this bill, any individual with a single license to hunt or trap wolves could “hunt” an unlimited number of wolves, and it would allow individuals to use artificial light and night vision to hunt wolves on private land at night.

SB 267 would establish what the Humane Society amounts to a “reward system,” in which people with hunting licenses can be reimbursed for the money they spent hunting or trapping wolves.

Wolf populations in Montana have long suffered from trapping and hunting. By the late 1930s, settlers had poisoned and killed every wolf in the state, and by the mid-1900s, wolves had been almost completely wiped out in 48 states. It wasn’t until the 1980s that wolves were able to begin establishing populations again in northwestern Montana, according to the National Park Service.

There are only an estimated 850 wolves in the entire state, according to The Associated Press.

Brown bears, which are protected and considered threatened by the Endangered Species Act, are also at risk of being affected by the bills under consideration. While it is illegal to kill a grizzly bear in Montana unless it is killing livestock, SB 98, which the state Senate has already passed, would allow grizzly bears to be killed if they are believed to be “threatening” a person or livestock. The bill also insists that the state’s brown bear population has recovered and “should be removed from the federal list of endangered species.”

Another bill to be heard in the Montana House Judiciary Committee on Friday seeks to take a more general approach to controlling wildlife in the state. House Bill 367 would amend the state constitution so that citizens would have primary control over the management of wildlife populations through hunting, fishing, and trapping.

CBS News has reached out to the main sponsors of the bills for comment.

The Humane Society of the United States has argued that the bills are an “unprecedented attack” on the state’s animals and that, if passed, Montana will join “a direct war on wildlife.”

Amanda Wight, director of the Humane Society’s wildlife protection program, said in a statement that the “number and scope” of the bills are an attempt to “usurp biologists … and declare war on wolves, bears and solid science. ”

“If this happens, we are talking about a massive kill of wildlife, a danger to ecosystems and a great loss to the massive economy of tourism and local jobs,” Wright said. “This attack serves as a reminder of the horrors that wolves in the rest of the country could face now that their federal protection under the Endangered Species Act has been removed.”

Kitty Block, president and CEO of the Humane Society, said in a Feb. 19 blog post that these bills “are cruel and completely unnecessary, benefiting no one but a handful of trophy hunters and trappers.” .

“The wolves, bears, and other wildlife these bills are targeting are far more valuable to Montana alive than dead because they bring in valuable tourism revenue,” Block said. “They are loved by many Montanans and by the majority of Americans who flock to Montana to see these animals in the wild.”