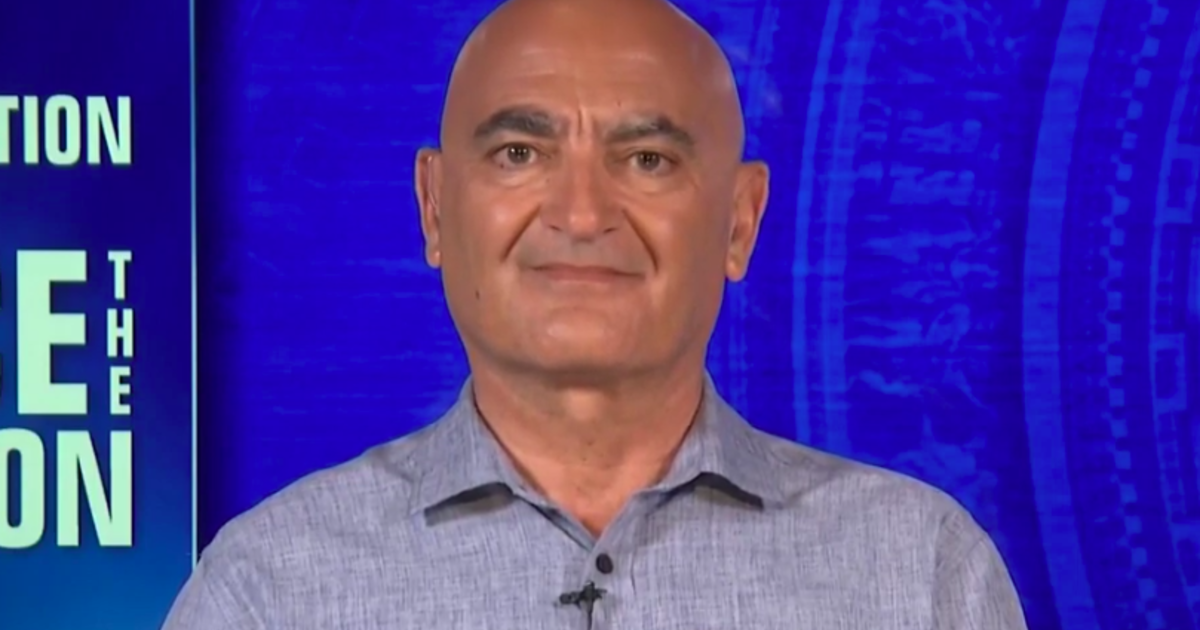 Moncef Slaoui, Former Scientific Director of COVID-19 Vaccine Development at Operation Warp Speed During the Trump administration, he was fired from a GlaxoSmithKline joint venture over allegations of sexual harassment, the drugmaker said Wednesday.

GSK learned of the allegations against Slaoui in February and hired an outside law firm, Morgan Lewis, to investigate, the company announced. The investigation “confirmed the allegations and is ongoing,” GSK stated. The behavior “occurred several years ago when I was an employee of GSK,” the company said in a statement.

Slaoui is being removed from his position as chairman of the board of Galvani Bioelectronics, a joint venture between GSK and Verily Life Sciences. The medical research company focuses on the development of bioelectronic drugs to treat chronic diseases.

“Dr. Slaoui’s behaviors are totally unacceptable,” GSK said. “They represent an abuse of his leadership position, violate company policies and are contrary to the strong values ​​that define the GSK culture.”

Slaoui expressed “deep regret” in acknowledging his dismissal. “I have the utmost respect for my colleagues and I feel terrible that my actions have put a former colleague in an awkward situation,” he said in an emailed statement to CBS MoneyWatch. “I would like to fully apologize to the employee in question,” Slaoui said, adding that he would be taking leave to focus on his family.

Appointed chief scientist for Operation Warp Speed ​​by then-President Donald Trump last May, Slaoui stepped down in January and briefly served as an advisor to the Biden Administration.

He recently told CBS’s Face the Nation that he has no regrets working with the Trump administration, but that he considered it a big mistake to turn a public health issue into a political one. “It is likely that many people have died or suffered because the whole situation became so political that emotions outweighed rationality,” Slaoui said. “The only thing that counts is that we have vaccines and I am glad I was part of the team that helped make it happen.”

Slaoui worked for GSK for nearly 30 years, and from 2006 to 2017 oversaw research and development and subsequently coronavirus vaccines.