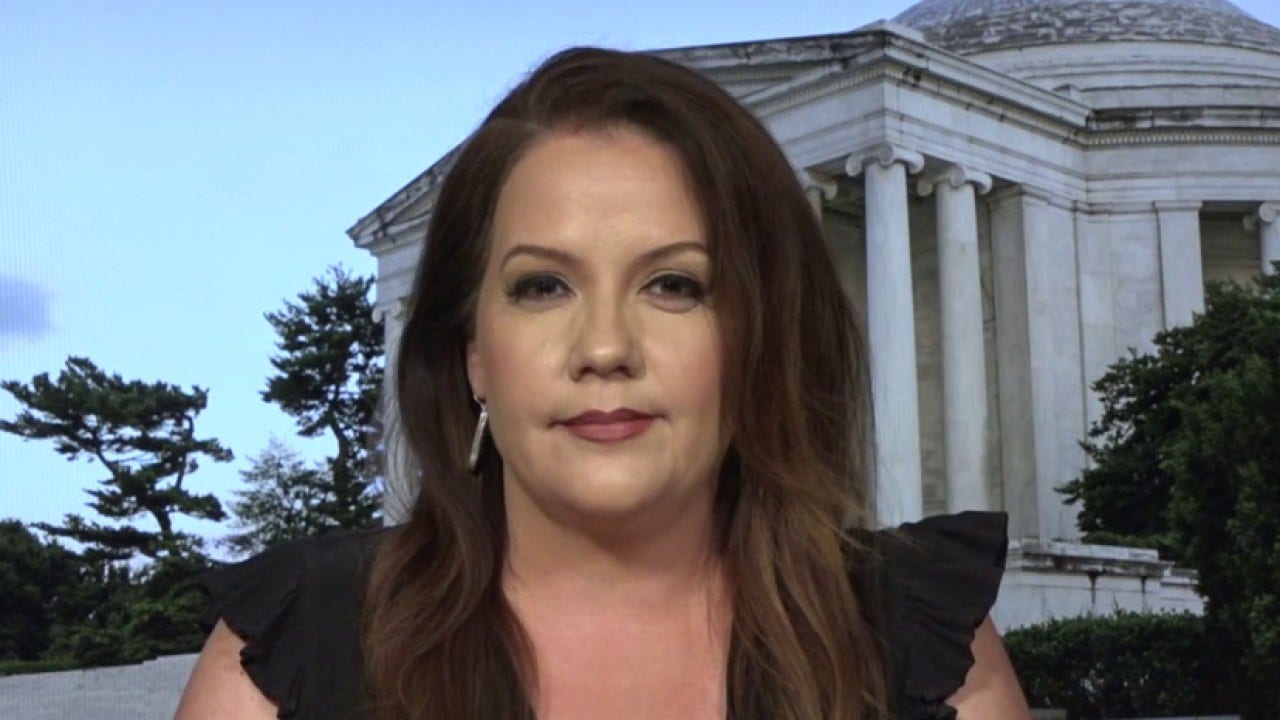 The uproar over President Trump’s comments earlier this year about the coronovirus epidemic should come as no surprise to anyone, Federalist senior editor Mollie Hemingway told a “special report” on Wednesday.

Fox News contributor Hemingway said, “I think people should be prepared for these kinds of bombings because we fall every two days … the last few months of the election.” President Trump in fighting. But I’m not sure it’s such a big deal. “

Earlier on Wednesday, The Washington Post published interview journalist Bob Woodward with Trump for Woodward’s upcoming book, “Wrath”. In February, the president publicly described the virus as “lethal stuff” despite being compared to the flu. A month later, Trump admitted to Woodward that he preferred to play the virus “because I don’t want to create a panic.”

According to Hemingway, the American public should have already known that Trump had treated an epidemic that deserved actions such as limiting flights from China to the United States and forming a task force led by Vice President Mike Pence.

However, she said, Trump could have done more to prevent the mainstream media from spreading fear and false information.

“Everybody said it was going to be two weeks that we needed a lockdown and now we are in several months of it,” she said. “And I think we know it’s a much less serious threat than we thought at the time. But there’s still criticism about whether Trump and other politicians did enough to stop that panic.” Which was inspiring the media. “