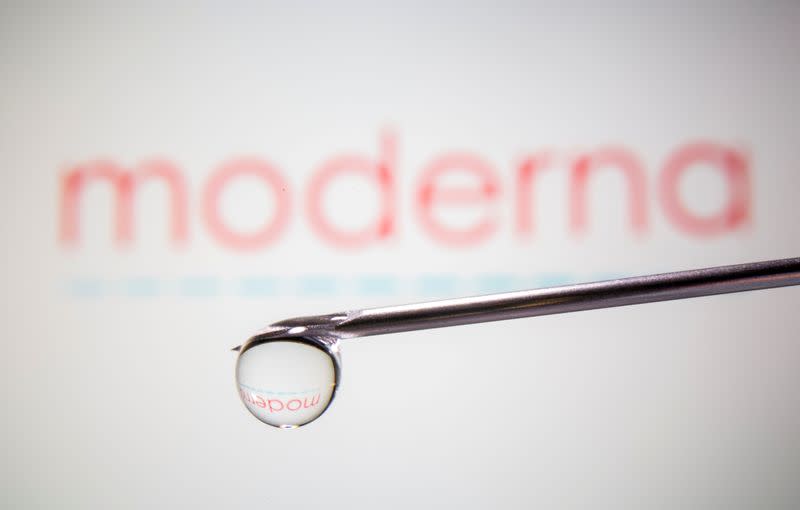 (Reuters) – Modern Inc.’s COVID-19 vaccine-filled trucks and aircraft on Sunday made a push to deliver an approved COVID-19 vaccine to health care facilities around the United States to leave warehouses. are supposed to.

The distribution of Modern’s vaccines to more than 3,700 locations in the United States will broaden the rollout initiated last week by Pifer Inc. The US government plans to deliver 5.9 million modern shots and 2 million Pfizer shots this week.

US Army General Gustav Perna told reporters on Saturday that an ambitious goal of achieving 20 million Americans began with his first shot of a two-dose vaccine before ending in the first week of January.

On Saturday, Modern moved from its manufacturing plants to warehouses operated by distributor McKesson Corp, where they were packed in containers and loaded for trucks. Shipments are departing on Sunday and will begin reaching healthcare providers as soon as Monday, Perna said.

The Food and Drug Administration on Friday issued an Emergency Use Authority for Modern’s vaccine. The vaccine developed by Pfizer and its German partner BioNTech SE were authorized on 11 December.

The start of delivery for the morden vaccine will significantly increase the availability of COVID-19 vaccines as US deaths from respiratory disease reached more than 310,000 last week in the 11 months since the first cases in the US.

Some states are preferring to use Modern’s shots for hard-to-reach rural areas, as they can be stored in a standard-temperature refrigerator for 30 days. The Pfizer must be shipped and stored at -70 C (-94 F), and can only be held at standard refrigerator temperature for 5 days.

The initial dose was given to health professionals. Programs by pharmacies Walgreens and CVS to distribute the Pfizer vaccine to long-term care facilities are expected to begin Monday.

The US Center for Disease Control and Prevention will decide on Sunday which it will recommend to conform to receive the COVID-19 vaccine. The population under proximate consideration includes essential workers, people over 65, and people with pre-existing conditions.