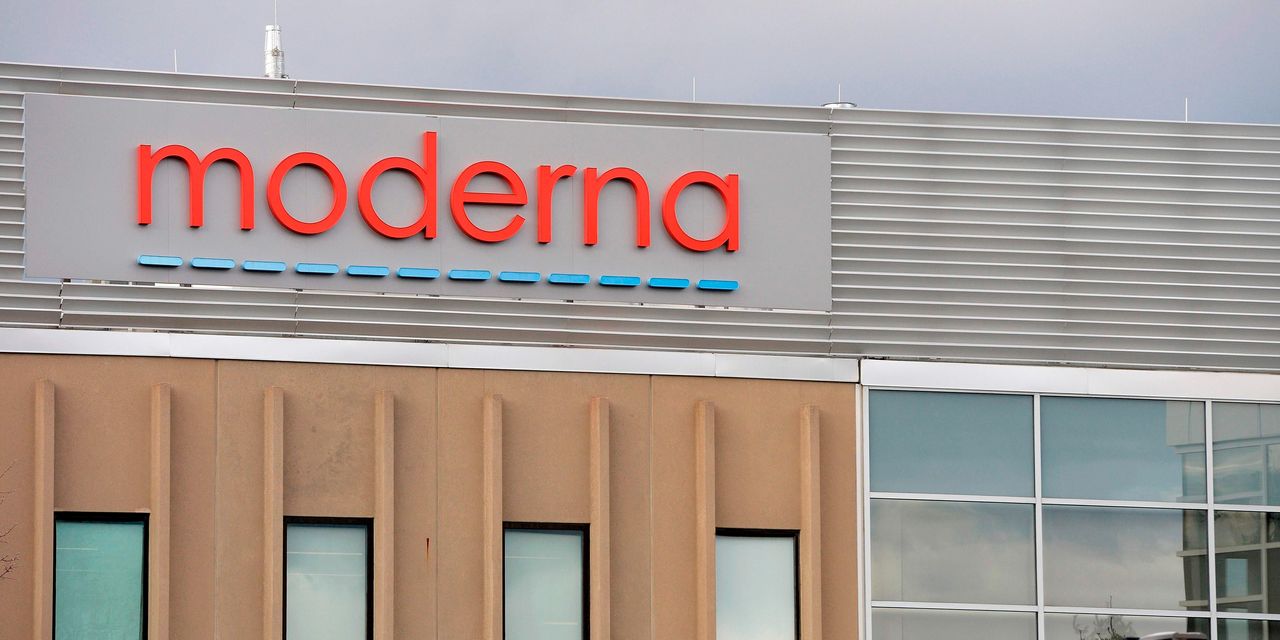 said Wednesday that volunteers in the first study received modified Covid-19 vaccines designed to better target a more contagious variant of the coronavirus, marking a milestone in the race to stay ahead of the changing pathogen.

The Cambridge, Mass. Company, which has one of the widely used Covid-19 vaccines, plans to enroll 60 people to test the new vaccine.

The subjects had previously received the two standard doses of the original Moderna injection as part of a mid-stage study that began last year. In the new part of the study, these adult volunteers will receive a booster shot containing Moderna’s modified vaccine, codenamed mRNA-1273,351.

Moderna designed the modified injection to better target a highly transmissible strain of the virus that was first identified in South Africa and has spread elsewhere.

Moderna’s original Covid-19 vaccine, licensed for use in the US in December, was highly effective in a large clinical study, but has shown signs, in laboratory tests, of reduced potency against the variant identified in South Africa .

Moderna said in January that its original vaccine still appears to offer some protection against that strain, but as a precaution it embarked on a new vaccine that could be given as a booster shot or in various combinations with the original vaccine.

Moderna and other companies are preparing for the need for modified vaccines that can combat emerging variants of the virus. In addition to the strain identified in South Africa, other strains have been identified in the UK and Brazil that spread more easily than the previous version of the virus.

Companies and researchers are concerned that the virus will continue to mutate to the point where it escapes the immunity conferred by the original vaccines.

If Moderna’s variant vaccine tests positive, it could apply for U.S. regulatory clearance in the third quarter, the company said.

Moderna is also testing whether giving people a third dose of their parent vaccine provides protection against variants.

More trials of Moderna’s variant vaccine are coming. The National Institute of Allergy and Infectious Diseases is planning to begin an early-stage, or Phase 1, study of the modified vaccine, working with researchers in Seattle, Atlanta, Cincinnati and Nashville. The study was scheduled to begin this week, according to a post last week in a federal studies database.

Moderna manufactured and delivered doses of the variant vaccine for use in the NIAID trial in February.