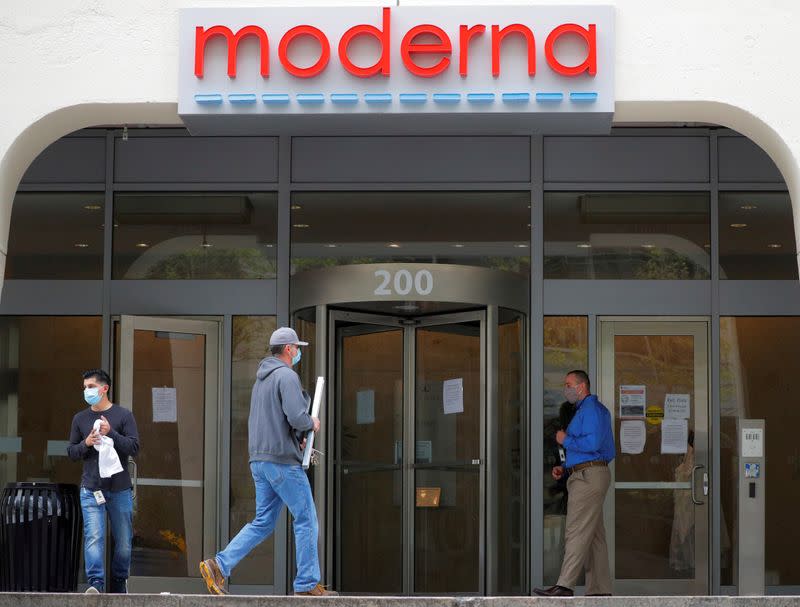 The study, published in the New England Journal of Medicine, presents a complete picture of the safety of the vaccine in older adults, a group in which COVID-19 increases the risk of serious complications.

The findings are reassuring as immunity weakens with age, Drs. Evan Anderson, one of the study’s lead researchers at Emory University in Atlanta, said in a phone interview.

The study was an extension of Modern’s Phase I safety test, previously conducted in individuals aged 18–55 years. It tested two doses of the modern vaccine – 25 micrograms and 100 micrograms – in which 60 adults from 54 and 60 adults aged 1 and older were placed.

Overall, the team found that in older adults who had received two injections of doses of 100 μg 28 days apart, the vaccine caused an immune response similar to those seen in younger adults.

“This is similar to older adults experiencing high-dose influenza vaccines,” Anderson said. “They may feel or have fever.”

Hulme said he is aware that Modern’s vaccine employed a new technique, and there may be a risk in taking it, but added, “Somebody had to do it.”