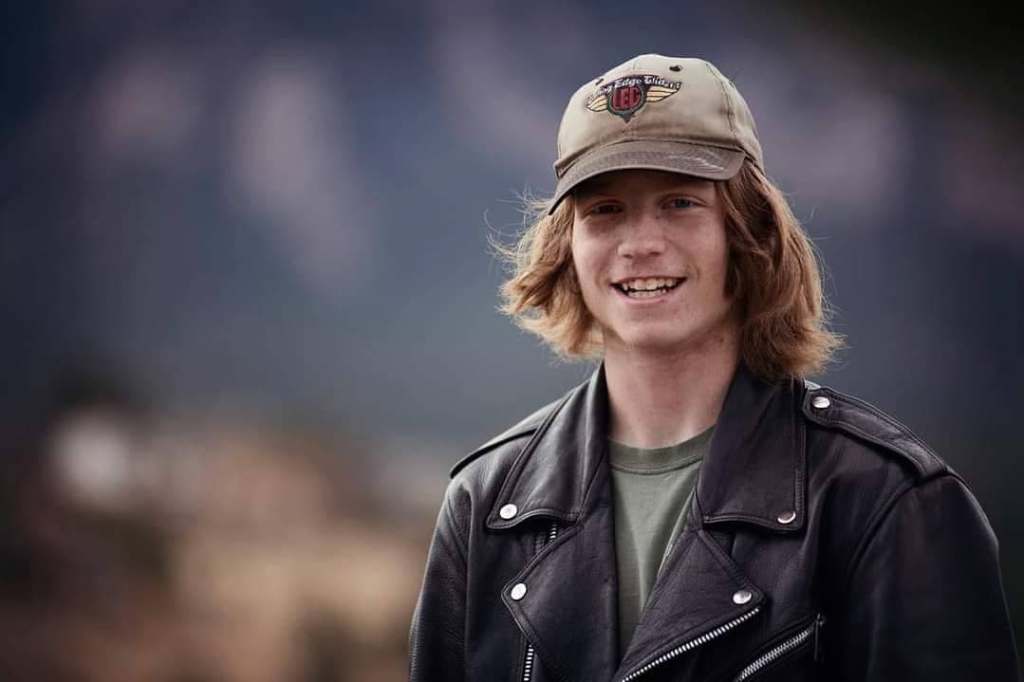 Denny Stong, 20, was an avid builder and model airplane aviator who loved motorcycles and was preparing for his first major Civil War reenactment, according to interviews with friends and Stong’s social media accounts.

The 20-year-old Boulder resident was the youngest of 10 people shot to death Monday in King Soopers.

Stong’s Facebook page identified him as working at King Soopers on Table Mesa Drive, where he started on December 25, 2018, according to a post. On March 22, 2020, he posted, “I can’t stay home, I’m a grocery store worker,” a note shared in solidarity with other front-line service and retail workers during the early days of the pandemic.

“Our friend Denny Stong’s life was stolen during the Table Mesa King Soopers shooting in Boulder, Colorado,” James Noland wrote on a GoFundMe page for Stong’s family. Noland grew up with Stong in Boulder and attended elementary and middle school with him.

“He was a kind soul with a funny sense of humor and unique interests. Just ten days ago we were all hanging out at Bianca’s house, talking and laughing together, ”Noland wrote. “This is the last thing I would have expected.”

Noland also identified Stong as a King Soopers employee, though he wasn’t working that day, just shopping, according to his friend Dean Schiller.

“I feel angry as well as sad,” wrote Noland. “Some people make decisions that lead to their death, which allows me to process them more easily. He didn’t do anything wrong and he didn’t deserve it in any way. He made no decision that would lead to this. He just showed up for work and was in the wrong place at the wrong time. “

Stong’s social media included images of model airplanes and drones, dirt bike encounters, LBGTQ solidarity photos, firearms and silly faces. His most recent photo showed him with a mop of unruly orange hair and a calm smile. Stong was a fan of music, having attended the Dead & Company show on July 6, 2019 in Boulder, according to videos and photos on his Instagram account.

Stong graduated from Fairview High School in 2019, said Boulder Valley School District Superintendent Rob Anderson. He bought a motorcycle with the money he saved working at King Soopers, said Lisa Siciliano, who had photographed Stong in the past and whose children attended school with him. He also said that Stong was training to be a pilot.

In 2018, Stong began dedicating a lot of time to the Boulder Aeromodeling Society, of which he was a member until December 2020, President Aidan Sesnic said. Stong’s Instagram shows him and club members flying their planes at a specifically sanctioned airfield for model airplanes west of Boulder Reservoir, where Stong’s father Nick often joined him, the members said.

“Speaking both personally and on behalf of the club, my condolences to the victims of yesterday’s horrible and reprehensible attack,” Sesnic said. “Both I and the club are suffering this tragic loss, ten lives taken too soon.”

Stong, who loved hunting, was preparing to participate in his first full-scale reenactment of the Civil War as part of Ford’s Independent Company, 2nd Colorado Volunteers, according to President Rob Barnes, who examined and admitted Stong last fall. He never met Stong in person.

“He was an old soul,” Barnes said of his phone and text conversations with Stong. “He had a great love for history, his country and a very passionate love for firearms. And I mean, (he was) a very responsible young man. You don’t know many young people like him. “

Stong’s friends agreed. Bianca Porter, who met him four years ago as a new student at Fairview, said that Stong was the only classmate who spoke to her at first.

“He liked a lot of things that no one else was interested in, and that’s what got people’s attention,” said 19-year-old Porter. “I know that when things were going wrong, he was doing everything he could to help.”

Another classmate, 18-year-old Nicholas Novak, agreed. He called Stong “one of the kindest people I have ever met.”

“He never hurt anyone and he never made anyone angry,” Novak said. “He always did his best in everything he did.”