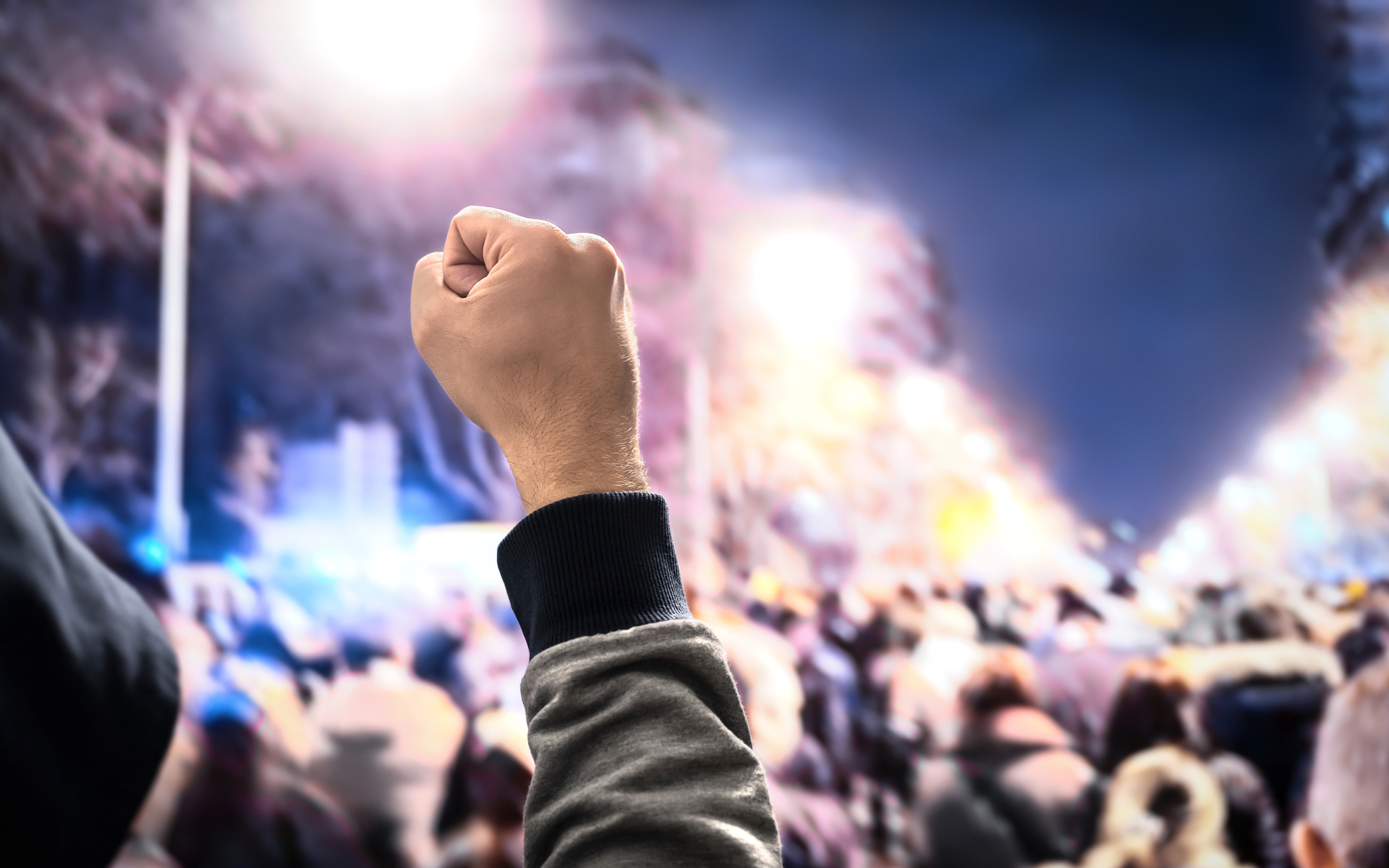 In case you've been away, there's been a bit of a hoo-hah regarding Tether over the past week or so. This has now descended into open calls for Binance and other exchanges to delist 'the original stablecoin'.

A Strong And Stable Governance

The story so far:

You're Not On Delist – You Can not Come In

What this story really needed was rabble-rousing villagers with pitchforks and torches, to rid the town of this 'evil'. And there's no better way of gathering those than posting to charged (and slightly leading) call to action on Reddit.

In light of Tether's vast negligence, should the community call on exchanges to delist? from CryptoCurrency

There you go. Perfect No need to detail Tether's 'vast negligence'; simply claiming it will convince most folk, especially with the current bad press. Seed of mob planted, just sit back while it gains momentum (and some high-profile support).

The Groundswell Of Popular Opinion

With the confirmation that Tether is not fully collateralized, my hope is that the industry graduates to more trustworthy stablecoins.

Swiss crypto-exchange, IQFinex, then bought into the argument, announcing the delisting of Tether as of 3rd May.

Following Binance's delisting of Bitcoin SV, many were questioning why CZ did not step in and act as 'judge, jury and executioner' against Tether.

Now, whatever you think of Tether (or CZ for that matter), let's examine that last idea. In general, someone with the power of 'judge, jury, and executioner', is considered to be a bad thing. A very bad thing indeed if you care about justice in any way, shape or form. Is this really something that we want in the crypto-industry?

Calm Down Dear, It's Just A Commercial

Let's all just take a step back and look at things rationally.

Detractors have been going after Tether since it was announced. It is unsurprising that a vowel is using the current uncertainty as an attempt to stick the knife in.

In actual fact, many of Tether's early problems, and Bitfinex's $ 850 million 'seizure', were pretty much down to the same thing. Namely, the traditional banking world's unwillingness to deal with cryptocurrency businesses.

This forces them to deal with lesser known, offshore, and sometimes highly dodgy entities. Authorities dismantled one such bank just this week; the same bank which held some of Bitfinex's missing $ 850 million.

Rather than infighting between ourselves, the crypto-community should be fighting for the rights of all its members. A Tether which is short-term 26% backed by Bitfinex stock would still seem like a pretty solid coin.

Assuming that is, that the mob does not take down Bitfinex too.