MLB spring training is still a hot ticket in Arizona 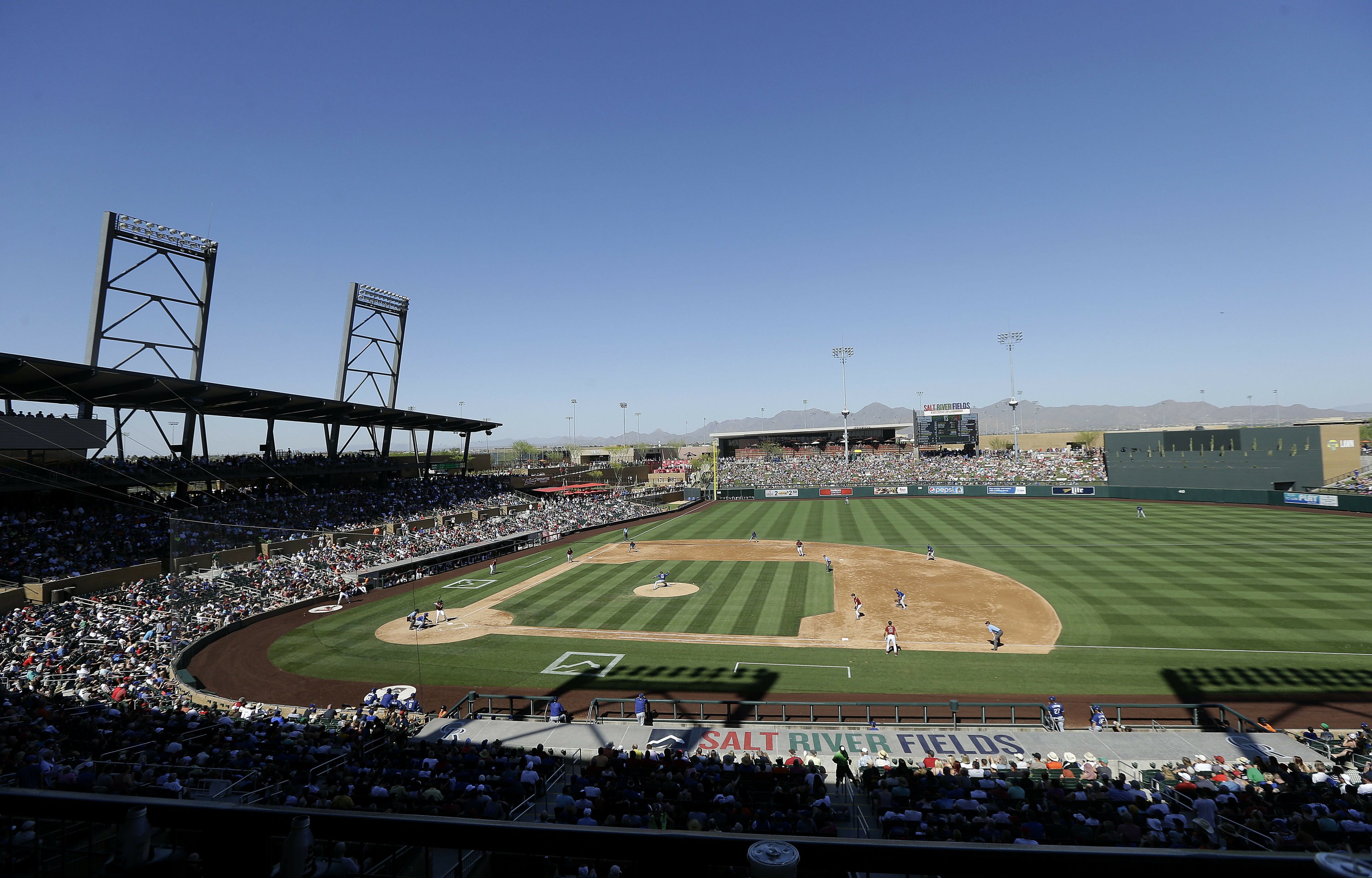 PHOENIX (AP) – Even during a pandemic, the appetite to sit in the sun and watch Major League Baseball spring training seems strong.

The Arizona Diamondbacks sold out their entire spring ticket allocation in less than 24 hours after they went on sale to the public. Approximately 2,200 tickets were sold for the team’s 14 home games, with fans scattered throughout the park in groups of two, four or six seats and masks are required except for eating or drinking.

“The fact that it sold out as fast as it did, that turns me on,” said Arizona manager Torey Lovullo. “We have been waiting for this day as much as they have.”

The Colorado Rockies, who share the Salt River Fields facilities with the D-backs, have also sold out their home games. The two teams open their spring training schedule against each other next Sunday. Spring training facilities in Arizona and Florida have been making their own decisions about how many fans, if any, can attend the games.

Arizona pitchers Zac Gallen and Stefan Crichton said having fans in the park would be a welcome change. All 30 teams played without fans during the 60-game schedule shortened by the pandemic in 2020. Limited fans were allowed during the postseason.

“Hopefully we can continue to take steps to fill the stadiums,” Crichton said.

New cases of COVID-19 have been reported in Arizona in recent weeks, as in most of the country. Lovullo said his team would continue to strictly follow league protocols, but seeing the fans is another reminder that baseball could be a little more “normal” in 2021.

“We miss our fans,” Lovullo said. “Not just Diamondbacks fans, but baseball fans all over the United States. We have lost a bit of connection. We’ve done our best in our special way in Arizona to stay connected with our core group of fans, but the fact that they’re out there, they sold out, doesn’t surprise me at all.

“The fans have been waiting patiently these days.”

Veteran Colorado Rockies outfielder Ian Desmond is opting out for the second season in a row.

Desmond announced Sunday on his Instagram account that his “desire to be with my family is greater than my desire to play baseball again under these circumstances. I’m going to train and see how things unfold. “He added” for now “in his statement opting out, leaving the door open for a possible return.

Washington right-hander Stephen Strasburg is set to return after a nerve problem in his wrist ended his 2020 season after five innings.

He said Sunday that before surgery, the injury got worse every time I threw a baseball and “basically went from numbness in my thumb to numbness in my whole hand.”

The 2019 World Series MVP started preparing for this season much earlier than usual, making a light catch on November 1 instead of mid-December, and throwing bullpens in early January instead of late in the month. .

“In terms of endurance, endurance, I feel like I’m much more advanced than I’ve been in years past,” he said. “I wanted to give myself some extra time to work on some mechanical stuff and be ready to go on day one.”

Right-hander Aaron Sanchez ended a one-year, $ 4 million deal with the San Francisco Giants on Sunday, giving the club another seasoned starter to join Johnny Cueto in the rotation.