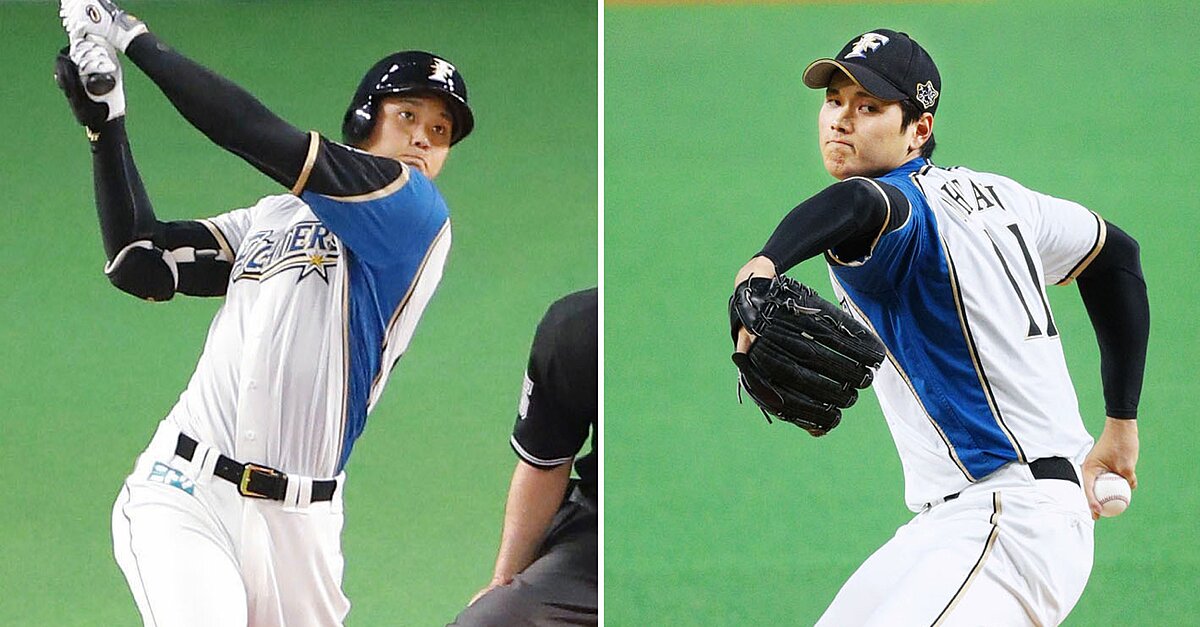 It's been a slow period of free agency so far, but things are expected to improve once the winter meetings take place next month in Orlando, Fla.

So far, the nine players who have received Offers of $ 17.4 million qualify their teams have rejected the offer and there have been few moves between the teams and the 166 players who have applied for free agency.

Here are the latest news and rumors of the entire league.

• The Mariners, Dodgers, Angels, Giants, Padres, Cubs and Rangers are still in the race to sign Shohei Ohtani. According to multiple reports, it is likely that Ohtani will end up signing with a West Coast team.

• National League MVP Giancarlo Stanton may be waiting for the interests of the Los Angeles Dodgers to determine whether he will relinquish his no-trade clause. The Giants and the Cardinals would have accepted the general framework of an exchange. (MLB.com)

• The Cardinals remain in trade talks over the Tampa Bay Rays relay, Alex Colome, and could attack Evan Longoria if a deal with Stanton fails. (MLB.com)

• Jay Bruce and the Mets have expressed mutual interest that they could return the slugger to the team. ( Newsday )

• The Rockies have expressed interest in bringing back closer Greg Holland, but if that happens they could point to Wade Davis, or try to trade for Orioles closer Zach Britton (MLB.com)