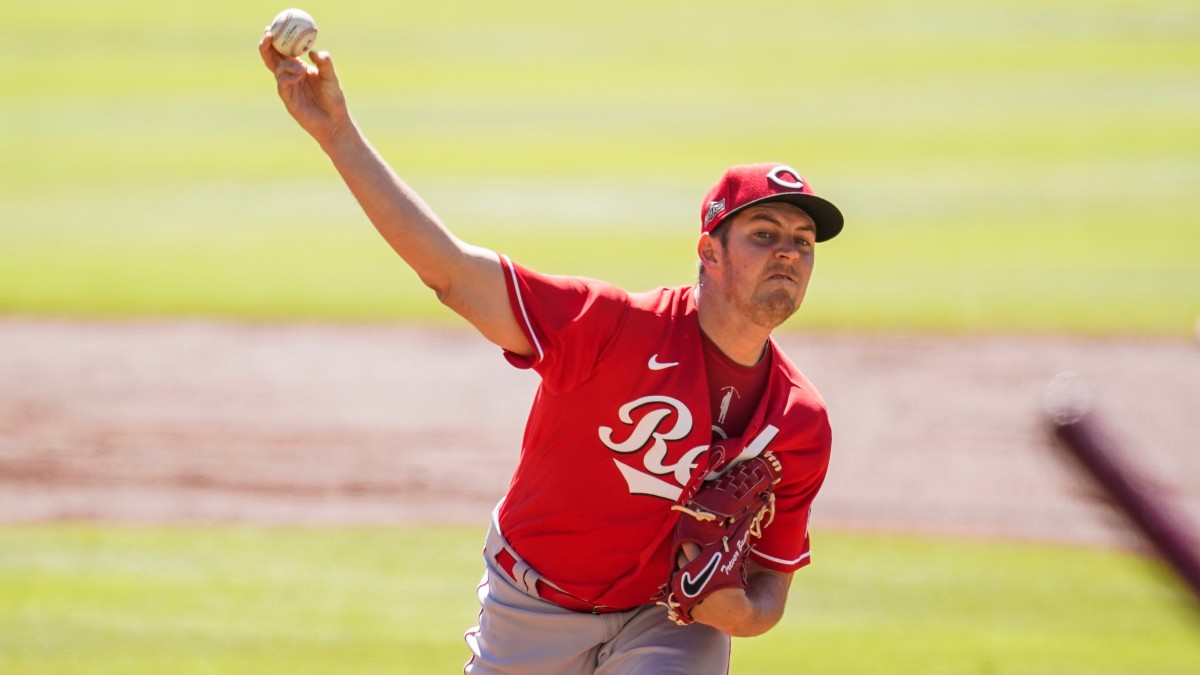 As the Trevor Bauer sweepstakes continue to heat up, the Mets are making a serious push to add the National League Cy Young Award winner to their rotation.

The Mets reportedly made a three or four-year multi-year offer to Bauer that was less than the record $ 36 million average annual value for a pitcher, According to MLB Network’s John Heyman. The deal includes opt out, and there is a perception that Bauer is only making the deal too long after trying first to sign a one-year contract.

Heyman also stated that the Dodgers have a similar interest in Bauer, although they are eyeing a short-term deal. This could come down to the Mets and Dodgers as Bauer has the final two teams chasing him, especially now that Angles is out of the race. The relationship between Bauer and Angels pitching coach Mickey Callaway – who coached Bauer in Cleveland – reportedly “erased beyond repair,” according to Maria Torres Los angeles times.

See below for the rest of Sunday’s MLB rumors: