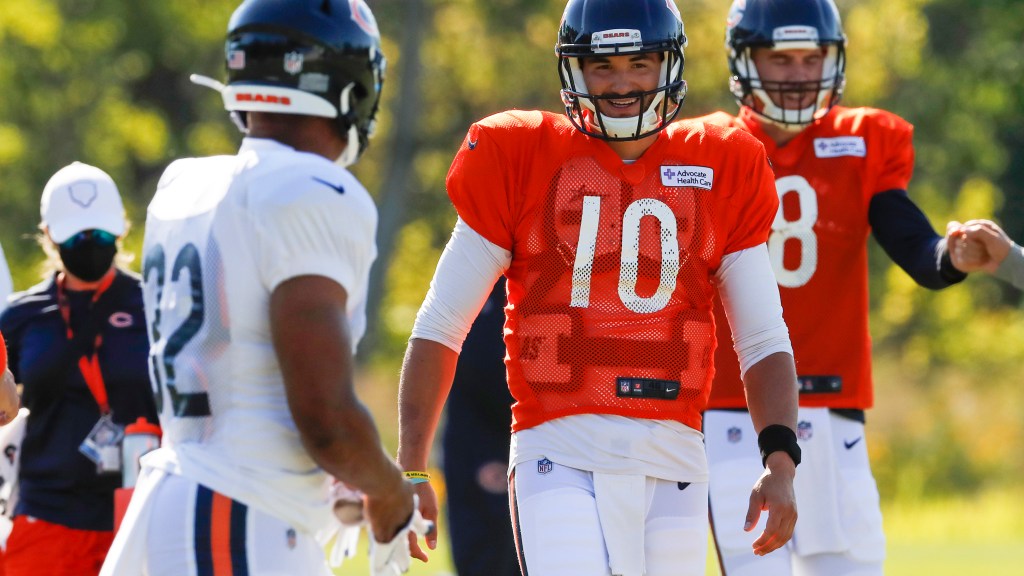 Before the start of training camp, Bears head coach Matt Negi promised that he was going to be open and honest with both Trubisky and Foles. Where he is not afraid to tell them when they were playing like crap or making some serious mistakes.

On the third day of padded practices, Nagi made good on her promise when Trubisky made a significant mistake in the Red Zone. At the first-and-goal at the 1-yard line, Trubisky ran out of bounds and took the sack instead of throwing the ball, which he is known to have done during his career. And Negi called him out.

“Those are important errors that we can’t have. He’s not going to do it again. He’s going to fix it and move on.” It’s a circumstantial play that we need to go 2-and-goals at 1 Is required and is not a 2-goal at 3. He will fix that problem and move forward and he will do better tomorrow. ”

This was the third practice where the media was allowed to appear, and all eyes were on the quarterback fight. Here’s how the quarterback performed on the third day of padded practices, with the eye of Adam Hogg of NBC Sports Chicago.