A "non-white" student in Missouri has left "white lives matter" and N words graffiti in the bathroom mirror at his high school.

The student wrote the message in the mirror in the girls' bathroom at Parkway Central High School in Chesterfield this week.

Another student took a photograph and one of his relatives posted it on social media.

Since then, school officials have revealed that the student who wrote it is not white. They have not indicated what the young man was trying to achieve when they left him there or what his race is. 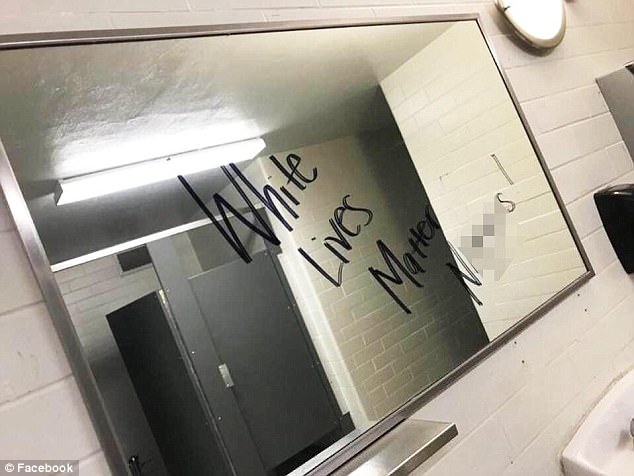 After the photograph was uploaded to social media, the director of the The school sent a letter to the parents to say they had found the student responsible.

& # 39; Our investigation into this incident led to a student at Central School admitting to writing the message.

& # 39; This incident caused significant damage to our school community and within it by provoking feelings of pain and distrust.

& # 39; The use of the word N, in the context of the message in the bathroom mirror, triggered feelings of hate, not love, "said director Timothy McCarthy.

School superintendent Keith Marty said it was a surprise to staff that the responsible student was not white.

& # 39; The behavior was incorrect and the student will be held responsible for this serious act in accordance with our student discipline policy & # 39; said the The St. Louis Dispatch.

The publication on social networks that revealed that it has been seen more than 7,000 times.

School officials have not yet revealed how they disciplined the student. 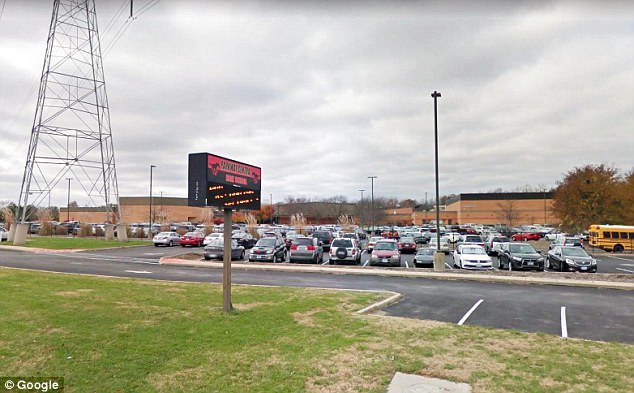