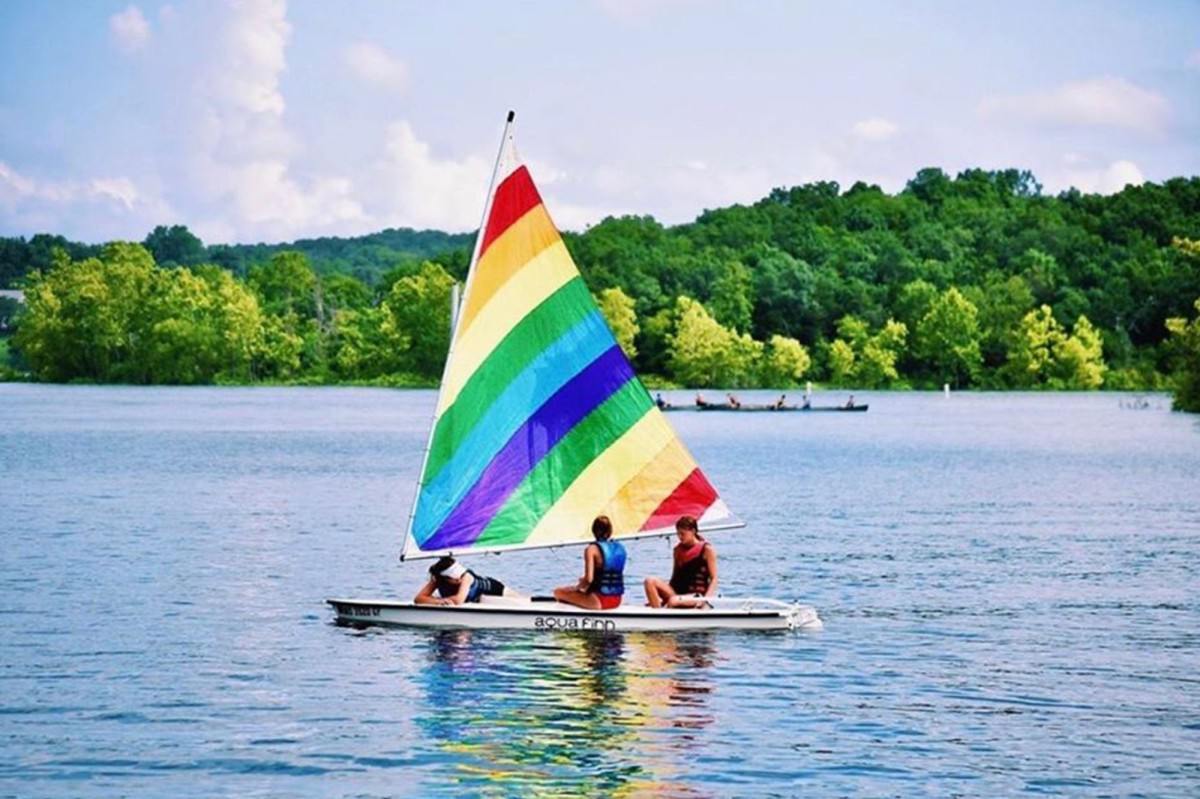 A Missouri sleeping camp was closed after more than 80 children and employees were infected with the coronavirus, health officials said.

Kamp Kanakuk decided to end his K-2 program at Lampe last week after the first dozen cases were detected, according to the Stone County Health Department.

As of Monday, at least 82 campers and staff have tested positive for the virus, authorities said.

Infected campers and employees have since returned to at least 10 states, as well as several Missouri counties, authorities said.

“The Stone County Health Department will work closely with Kanakuk Kamps to identify exposed individuals and quarantine them as necessary,” the agency said.

The Christian summer camp program, which hosted children ages 13 to 18, had promised a summer of “fun and exaggerated activities, deep friendships, biblical discipleship, and focused sports training” on its website.

“Now more than ever, kids need a summer camp!” the site said.

Kamp Kanakuk operates six camps in Taney and Stone County, although it is unclear whether any of the other programs were discontinued in the wake of the outbreak.