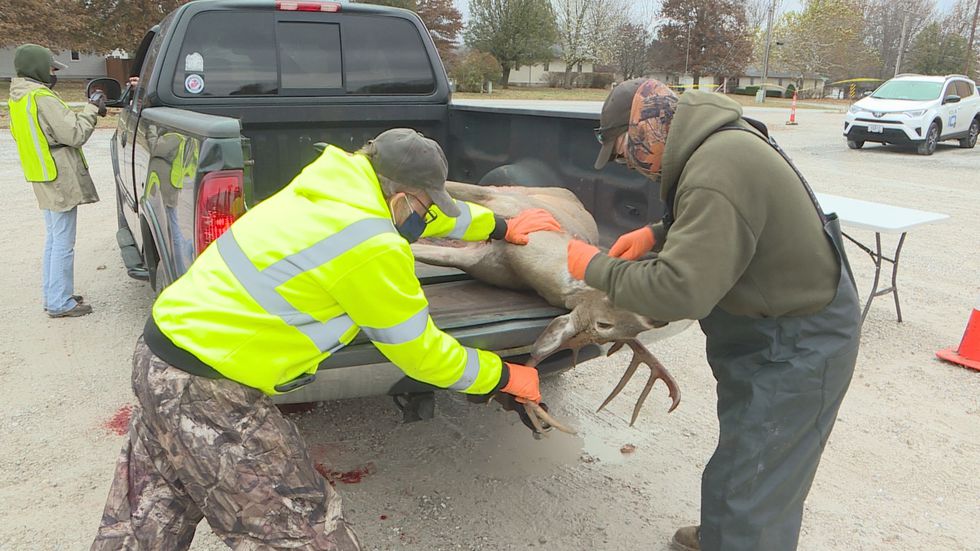 As hunters kill with firearms to kick off the deer hunting season this weekend, they may also consider getting the animal tested for chronic vesting disease.

“Central nervous system disease of deer and deer families. It is fatal that we do not want to establish it here in Missouri, ”said Francis Sklecki, media expert for the Missouri Department of Conservation.

Spokesman Francis Sklecki said it is here in Missouri, but very few and they want to keep it.

“To take a sample and find where it is so we can take measures to keep it from spreading,” Skelacki said.

So they are handling collection sites across the state.

“We cut the deer’s neck and take the lymph node and sent it to a lab,” Skelacki said.

Skalicky said the results could take at least two weeks to test.

“There is no evidence so far that chronic West Disease can be transferred to humans, but the CDC advises that people do not have the disease to eat deer,” Skelecky said.

Testing is usually mandatory but is still voluntary due to the epidemic.

“While this is voluntary, as hunters they are our big key to finding the disease, they still want to help it,” Skelacki said.

They say it is the opening weekend as they say when most deer are harvested.

“Hunting is also a big business for Missouri, so when you get a disease that gets established that is negative on deer herds that also hurts the economy and deer culture,” Skelacki said.