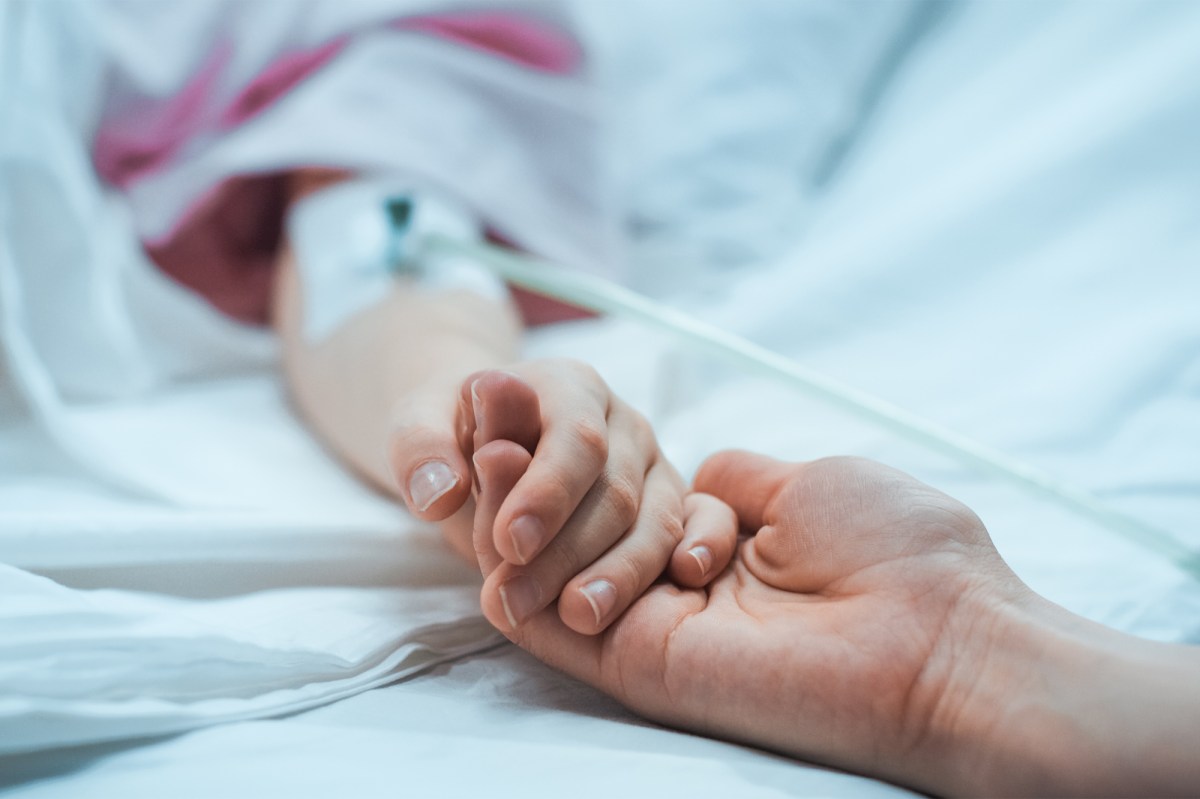 A local report states that a 3-year-old Missouri boy, who was diagnosed with coronovirus, was partially paralyzed after suffering a stroke.

NBC affiliate KSN-TV reported that Little Colt Paris lost its ability to move its right arm and leg on Wednesday after hours of testing positive for COVID-19 at the University of Missouri’s Women’s and Children’s Hospital.

My mother Sarah Parris told the station, “I handed him my boa (stuffed animal) and I saw that he didn’t use his dominant arm to hold her.”

“I knew nothing else was right.”

Doctors conducted tests and a blockage was found in the toddler’s brain.

“The result came back and I saw it and it was an obvious trauma,” which cuts off the blood on the left side of the boy’s brain, pediatrician Dr. Paul Carney said.

In 20 years of practicing medicine, Carney said he had never seen a case like this.

“What was different here was a child and as I mentioned, there is really no other case like this,” he said.

Total surgery was required to address Tot and on Thursday at Columbia’s Hospital in Mo.

He should make a full recovery and may be able to go home next week.

A neurologist of the hospital, Dr. Camilo Gómez stated that the docks were looking to the extent of a link between COVID-19 and potential neurological problems.

Gomez stated, “The COVID diagnosis is important because we think that the (patient) child with COVID has a variety of problems, strokes, and more.

The boy’s parents said they are grateful to their caretakers and hope that their close call will raise awareness about taking precautions to prevent the spread of the virus.

“Like masks and accessories, people need to wear them,” said father Tim Parris.

“This is important. If you don’t want your children to go through this, people need to be more aware.”