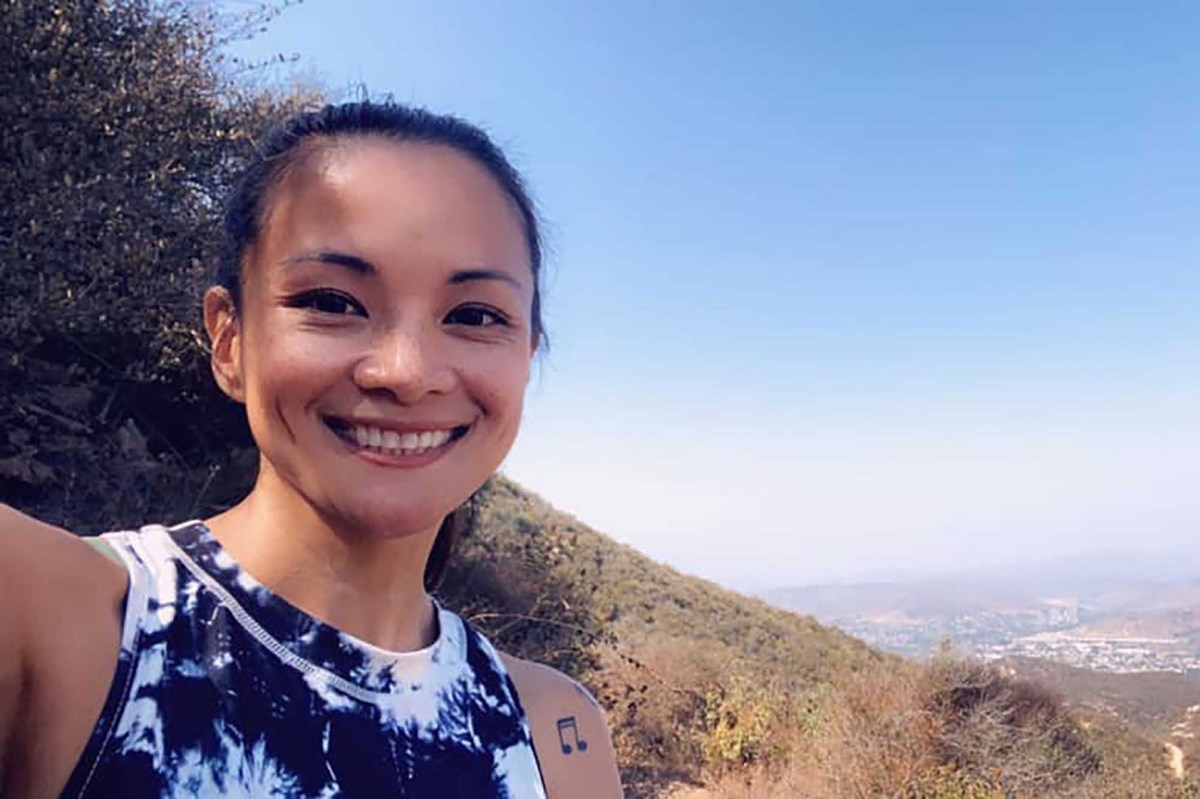 A California mother of three who has been missing since early January reportedly delivered an ominous warning to family members days before her disappearance, blaming her husband if something happened to him.

“If anything happened to me, it would be Larry,” Maya Millete told family members during a camping trip in early January, referring to her husband, Larry Millete, a family member told Fox News.

The Chula Vista Police Department has not found any evidence of foul play in Maya’s disappearance.

“We certainly have people who remain crucial witnesses to his disappearance,” police spokesman Eric Thunberg told the outlet.

“We are in frequent communication with our regional partners about this case and we are working to identify evidence, locate it, analyze it and follow where it takes us,” Thunberg said.

Larry initially speculated that Maya had left Chula Vista to spend some time alone. He has since stopped cooperating with police, authorities said.

Maya’s brother-in-law, Richard Drouaillet, who was on the camping trip, told Fox News that Larry would blame Maya for their marital problems.

“It just sounded desperate, you know, ‘You have to listen to me. It’s his fault, it’s his fault, ‘”Drouaillet said Larry told him in a phone call late last summer.

“He was more of a bully, trying to get us involved,” Drouaillet said. “He was trying to put us on his side, when we felt that he was telling us a lot of lies.”