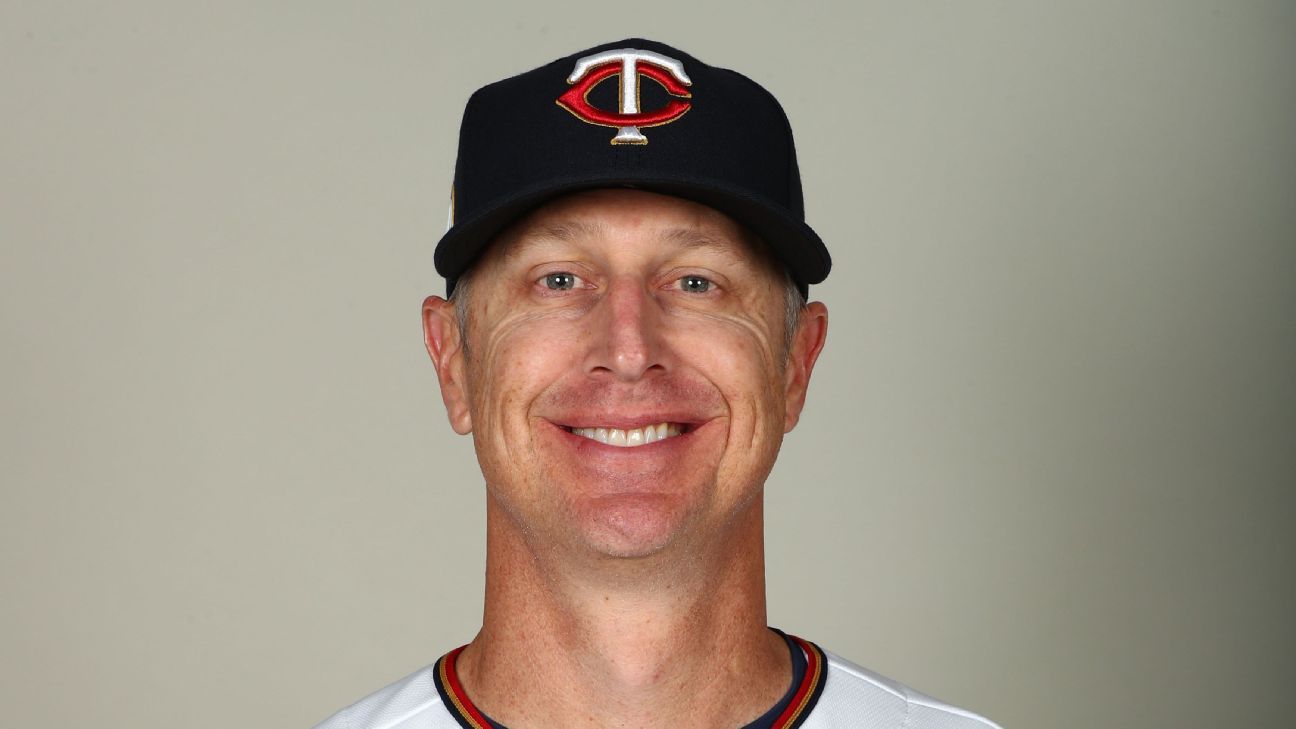 At the request of the Bell family to take the field in his honor, the Twins said their exhibition game against Atlanta would be played as scheduled.

Mike Bell underwent surgery on January 28 to remove a growth that was discovered earlier that month. He had said goodbye to the team to focus on his health. Twins manager Rocco Baldelli said early in spring training that his main assistant on the bench was “very, very optimistic” about his recovery.

“We know Mike as a baseball man, but I can tell you that with the love he has for the game and the love he had for all the people in the game, he was a family man first,” Baldelli said Friday.

“He brought that passion to the field as our bench coach. He was an amazing bench coach because he was amazing with people.”

In a statement released by the organization, the Twins said Bell had “an indelible positive impact” on the team and everyone he met during his only season on the job.

“Everyone who has known Mike, on and off the field, is better from the experience. The Twins join the world of baseball in mourning Mike’s untimely passing; our thoughts and best wishes go out to his wife, Kelly, their three children Luke, Mikayla and Madeline and the entire Bell family during this difficult time. “

Mike Bell was chosen by the Arizona Diamondbacks in the 1997 expansion draft. His only season playing in the majors was in 2000 with Cincinnati when the third baseman reached 19 games and went 2-for-27 with two home runs.

“Mike was truly loved by everyone who knew him, from coaches and players to colleagues and staff in Arizona and throughout our minor league system,” the Diamondbacks said in a statement. “His loss leaves a huge hole in our hearts, but his impact cannot be overstated and his legacy will not be forgotten.”

David Bell played 12 seasons in the majors, primarily with Philadelphia and Seattle, and was hired as the Reds’ manager in 2019.

“Our Reds family is overwhelmed with sadness for the Bells as they mourn the loss of Mike,” Cincinnati CEO Bob Castellini said in a statement.

“This great baseball family blessed thousands of people during the 70 years they have dedicated to our game. We are honored that Mike, like his grandfather Gus, his father Buddy and his brother David, wore a Reds uniform. Our hearts and our support go out to Buddy, David and their families, “he said.

Buddy Bell spent nine years as a manager and 18 seasons as a major league player. The brothers’ grandfather, Gus Bell, played 15 years in the majors. Another brother, Ricky Bell, had a 10-year career in the minor leagues.