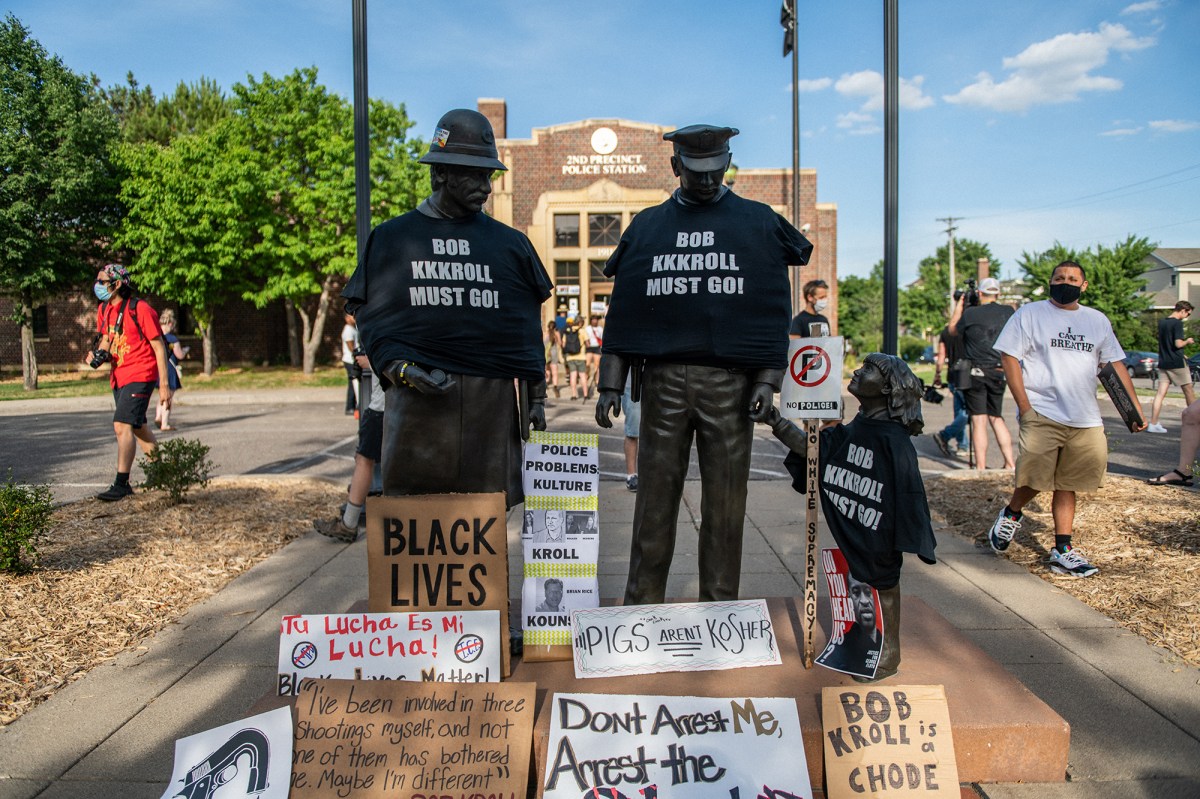 The 12-0 vote will not automatically dismantle the department, but it is a first step in a lengthy legislative process that will eventually need popular support from city residents in a November election.

The proposal gained popularity among city council members amid widespread protests and riots in the city following the murder of George Floyd by a city police officer last month.

Officer Derek Chauvin knelt on Floyd’s neck until Floyd passed out and finally died, which was captured on video. Floyd’s murder sparked nationwide protests against police brutality and sparked efforts to eliminate or abolish police forces in cities across the country.

The vote to abolish the police force on Friday will require amending the city’s statutes. A draft amendment that was posted online suggests replacing the force with a “Department of Community Safety and Violence Prevention.”

The suggested department would consist of peace officers and would ensure public safety through “a holistic approach to public health.”

City council members hoped to capitalize on grassroots support to abolish the department amid protests in the city and across the country before Friday’s vote.

“It is time to make a structural change,” council member Steve Fletcher told the Associated Press before the vote. “It is time to start from scratch and reinvent the public security aspect.”

The proposal will have to go through a committee, then it will be reviewed by the city’s Charter Commission and then approved again by the city council before August 21.

Minneapolis Mayor Jacob Frey does not support the proposal and has the power to veto it.