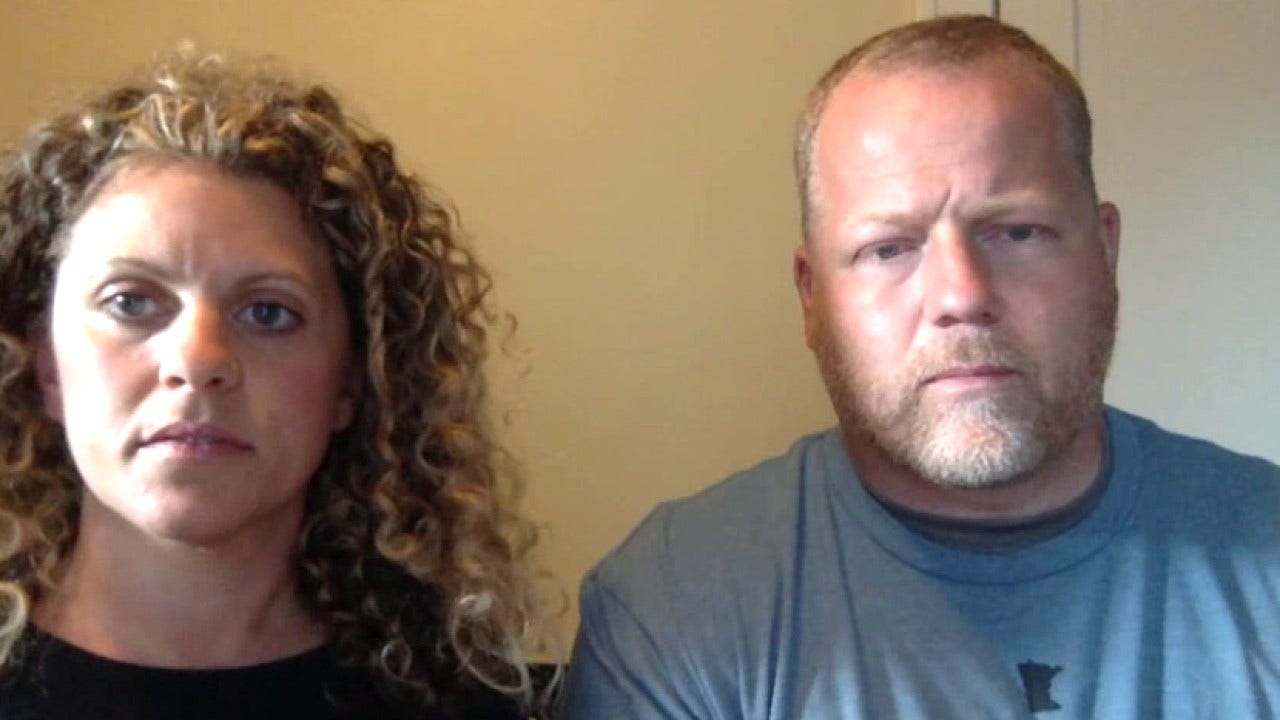 Charles Stotts and Kacey White, the owners of a historic Minneapolis restaurant who burned troublemakers, told “Fox & Friends Weekend” Sunday that they “aren’t even close” to rebuilding their business.

“We weren’t owners of the building, we were tenants of the building, so we don’t have an opinion on what is being rebuilt there and whether the rebuilding owner wants another restaurant there or not, but that area is, I would say, years after being rebuilt, “White, the owner of Town Talk Diner & Gastropub, said Sunday.

“They have not yet started demolition or removal of anything in that area,” he said.

White made the comments two days after members of the Minneapolis City Council voted unanimously to amend the city’s statute to remove the mandate of a police department, the first step to dissolve it in the wake of George’s death. Floyd.

The amendment proposes that the city replace the police department with a Department of Community Safety and Violence Prevention, “which will be responsible for public safety services prioritizing a holistic approach to public health,” said a draft of the amendment.

The proposal adds that the director of the new agency would have “non-police experience in community security services, including but not limited to public health and / or restorative justice approaches.” It also suggests establishing a division of licensed peace officers, who would report to the department director.

He noted that “there is still a long way to go in the legislative process … before they can reach that state, but a unanimous vote says it all.”

Although the amendment received a 12-0 vote from council members, it faces an uphill battle as it passes a policy committee and the city’s Charter Commission for a formal review, at which point the Citizens and city officials can also comment.

If successful, the amendment will be included on the November ballot for voting in the general election.

Pressure to dismantle the Minneapolis Police Department increased after the death of Floyd, an unarmed black man who died in police custody on May 25 after an officer knelt on his neck for more than eight minutes.

Several members of the Minneapolis City Council who reportedly received death threats after their calls to remove the police after Floyd’s death have been assigned private security details. The details reportedly cost the city $ 4,500 a day in taxpayer dollars.

Host Pete Hegseth asked White on Sunday: “Does it bother you, the same City Council members who vote to abolish the police have hired their own private security details in taxpayer dollars to defend themselves?”

“I think they have a hard job and I think, whatever the way they made a decision, whether it was a vote to abolish or not, I think we are in a world right now where they have to worry about their safety and they are taking the proper precautions, “he said in response.

“If they had voted in the opposite direction, would they have also hired security for them? Probably.”

The City Council did not immediately respond to Fox News‘ request for comment.