Minister: A massive power outage leaves Pakistan in the dark. 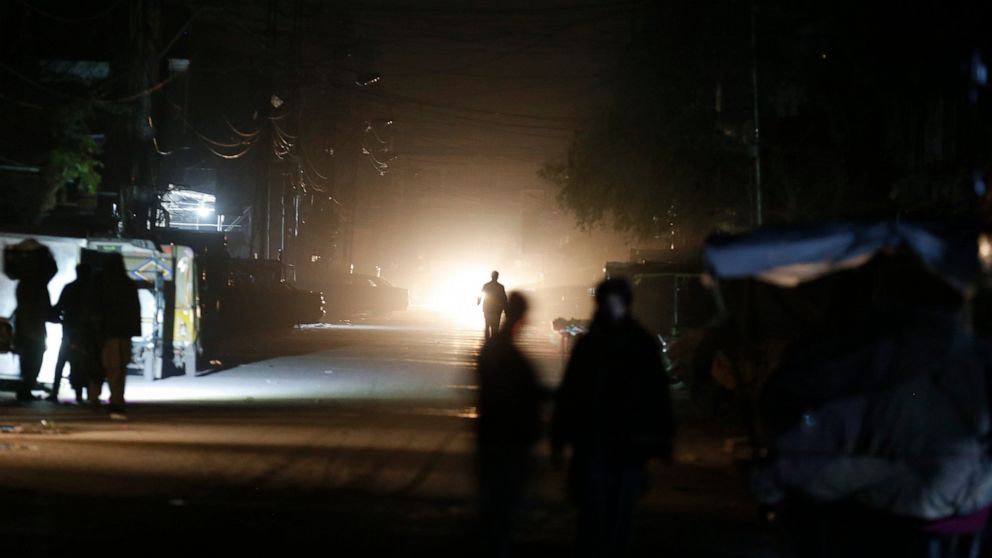 Islamabad – A major technical glitch in Pakistan’s power generation and distribution system led to a massive power shortage, which kept the country in darkness overnight.

Hours after being dismissed late on Saturday, Energy Minister Omar Ayub said on Twitter that power was being restored in phases, starting from Islamabad. He said later on Sunday that power has been restored in most parts of the country.

The blackout was initially reported on social media by residents of major urban centers including Karachi, Lahore, Islamabad and Multan. The minister and his spokesman then took to Twitter to update the country.

Ayub urged people to be patient. He said that the reasons for the power outage were being investigated and the fire was being set on fire at Pakistan’s main Tarabela power station in the North West, which would restore power to the rest of the country.

Ayub told a news conference on Sunday that the Guddu power plant in southern Sindh province developed a defect at 11:41 pm that triggered the shutdown of other power plants in seconds.

Later, Energy Ministry spokesman Zafar Yab said, both the Tarabela and Warsaw plants in northwestern Khyber Pakhtunkhwa province were back online and the transmission system was being restored.

Yab said that the restoration of power in all regions of the country will take some time.