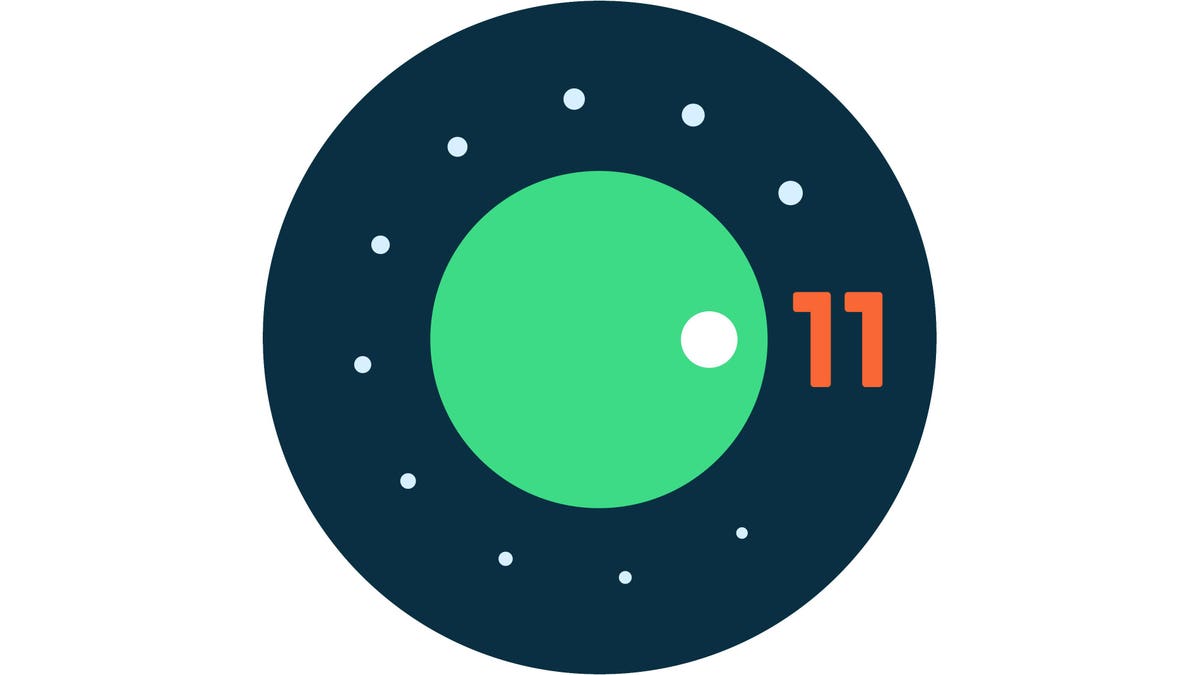 In a move that would affect millions of smartphone users, Google is removing a major Android feature amid privacy concerns.

According to a report in Android police, The next version of the world’s most popular mobile operating system, Android 11, will block apps from using third-party camera software to take photos. Instead, the phone’s default built-in camera app has to be used.

While taking photos, current versions of Android allow the application to display a pop-up camera picker allowing the user to select their favorite camera app. However, this option has been removed in Android 11.

This means that users who install popular camera apps such as VSCO, Adobe Lightroom, or A Better Camera must return their phone’s built-in camera software when taking photos or videos from within another app. Users will still be free to use any camera app they wish by launching directly. Only the camera picker option is affected.

The new restriction exists to prevent apps from grabbing your location without permission. Even if an application has been denied access to your location data, it is still possible to circumvent this restriction when using a third-party camera app.

The problem occurs because camera apps typically embed location data within their image files, and without a new restriction there is no way to prevent this information from coming back to the calling app with photos.

When I can understand Google’s logic here, the current solution seems like an unnecessary inconvenience that does not completely solve the problem. Disabling the camera picker cannot prevent images, instead complete with embedded location data from being uploaded from the gallery.

Anyone updating to the new version of Android will certainly be surprised and disappointed to find such a convenient feature, so I hope to find a more beautiful solution sooner rather than later. For advanced users a simple way to re-enable the camera picker would probably be fine.