Military deaths by suicide increased 25% at the end of 2020 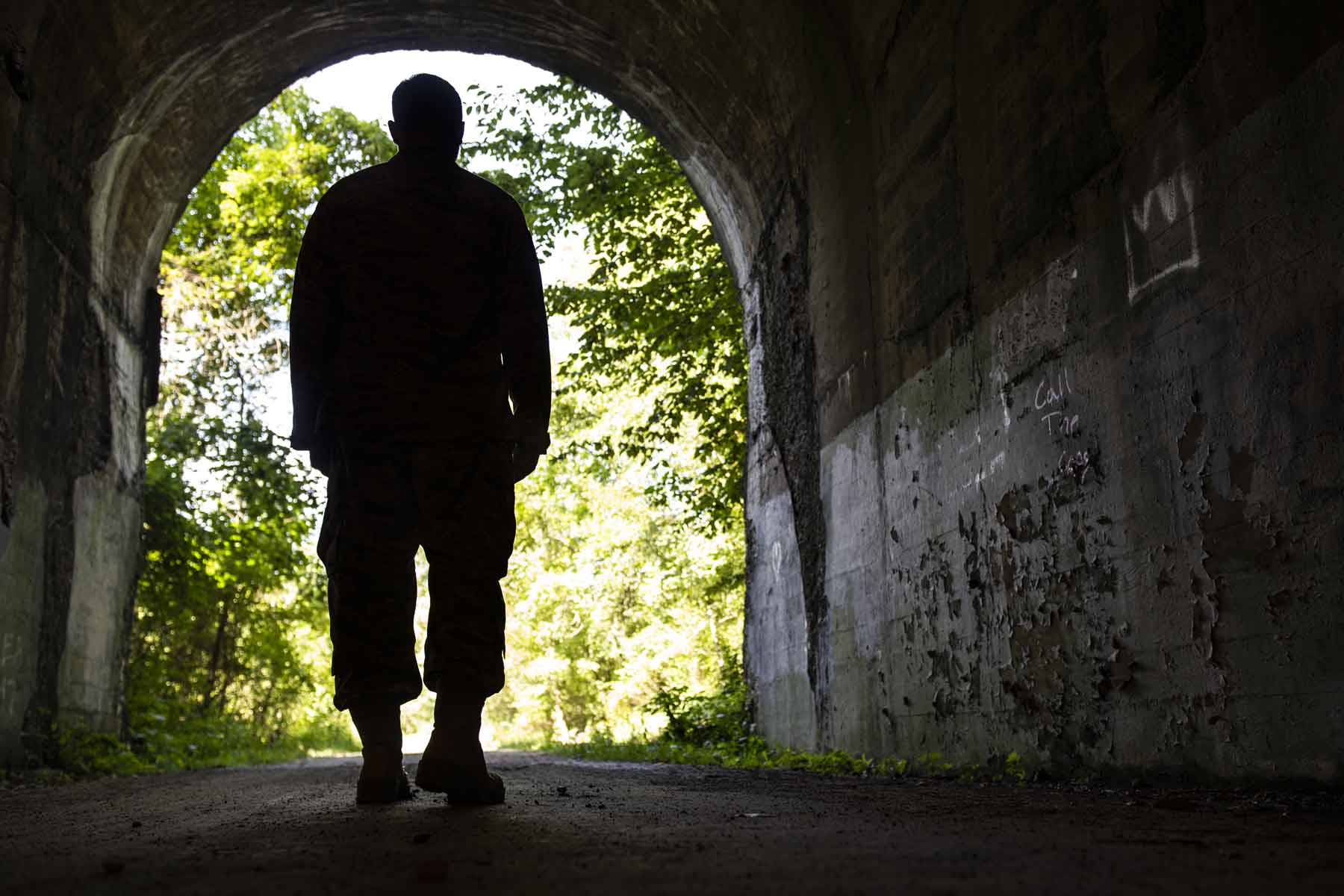 The number of suicide deaths among service members rose alarmingly in the fourth quarter of 2020, according to the latest quarterly report from the Department of Defense.

The military recorded 156 suicide deaths among all services, including active duty soldiers, the National Guard and the Reserve, from October 1 to December 31 last year. That’s a 25% increase from the 125 such deaths that occurred in the last quarter of calendar year 2019.

Read next: The Military Faces of COVID-19: 5 Stories of Lives the Community Lost to the Virus

The Pentagon cautioned that these figures are preliminary and could change as it is concluded that more deaths have been the result of suicides.

Although the report did not reach any conclusions about what may have caused the increase in suicide deaths, it pointed to “the potential impact of the COVID-19 pandemic on the well-being of our service members and their families.”

Some of the top military leaders have spoken in recent months about the strain their troops have suffered during the pandemic.

“COVID adds stress,” said Air Force Chief of Staff Gen. Charles “CQ” Brown, during the Air Force Association’s Air, Space and Cybernetics virtual conference last September. “From a suicide perspective, we are on our way to being as bad as last year. And that is not just an Air Force problem, it is a national problem because COVID adds some additional stressors: a fear of the unknown for some people. “

A comparison of quarterly reports shows that the number of suicide deaths increased markedly as the pandemic progressed during 2020.

In the first quarter of 2020, suicide deaths decreased slightly from the same period last year, from 137 in the first three months of 2019 to 133. But the nation began to crash in mid-March of last year, as the extent of the pandemic became apparent.

And in the third quarter of last year, 154 service members lost their lives to suicide, 22% more than 126 the previous year.

That means that if the preliminary figures remain unchanged, the number of suicide deaths in all components of the military will have grown from 503 in 2019 to 571 in 2020, which would be a 13.5% increase.

The data includes all known deaths that were confirmed as suicide, as well as suspected suicide deaths, according to the report.

The Pentagon’s official statistics for the year will be published in its annual suicide report, which is usually released in early October.

© Copyright 2021 Military.com. All rights reserved. This material may not be published, broadcast, rewritten or redistributed.