Microsoft is in exclusive talks to acquire Discord 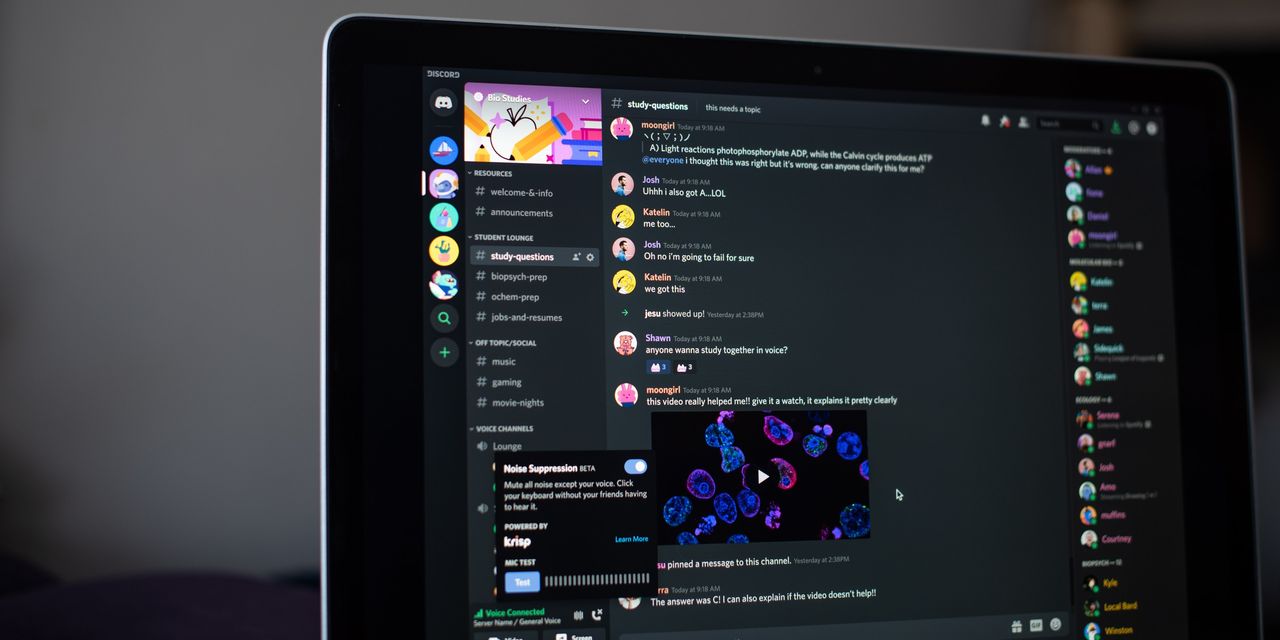 Microsoft Corp. is in advanced talks to acquire the Discord Inc. messaging platform for $ 10 billion or more, according to people familiar with the matter, as the software giant looks to deepen its consumer offerings.

Microsoft and Discord are in exclusive talks and could close a deal next month, assuming the negotiations don’t fall apart, the people said.

Originally favored by gamers, San Francisco-based Discord offers voice, text, and video chat. The popularity of the platform has increased since the pandemic took hold, as people stay home and connect online, as has other chat services, such as WhatsApp from Facebook Inc. and Signal Messenger LLC. Discord has been considering an IPO.

Microsoft, which has a market value of more than $ 1.7 trillion, has been looking for an acquisition that will help it reach more consumers. Last summer, he held talks to buy the popular video-sharing app TikTok amid a high-profile geopolitical standoff sparked by the Trump administration, before abandoning the effort.

VentureBeat reported this week that Discord was exploring a sale and had entered into exclusive discussions with an anonymous suitor.