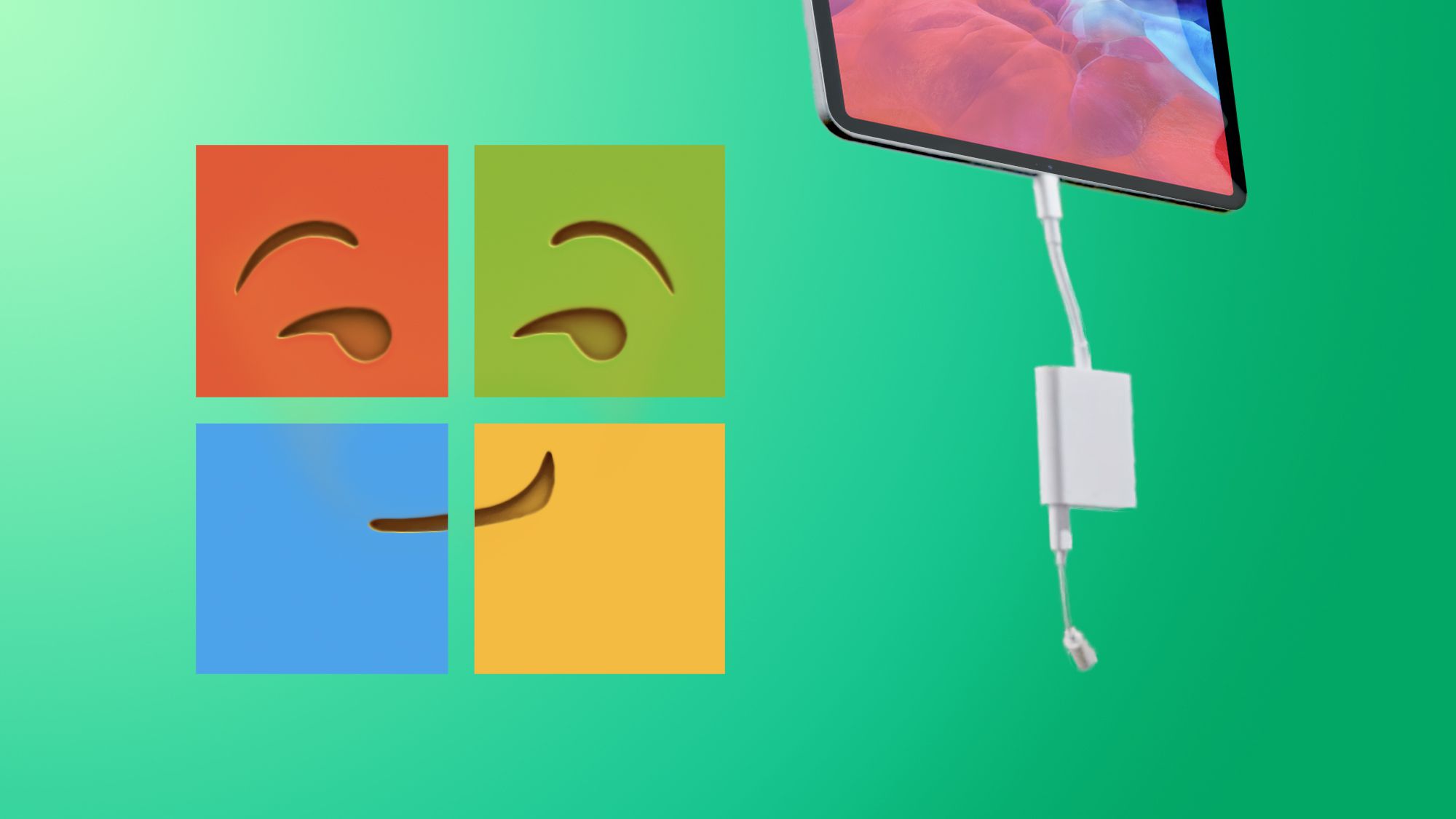 Microsoft today shared an ad pitting the Surface Pro 7 against Apple’s iPad Pro, in a continuation of a Surface Pro 7 versus MacBook ad campaign that began in January.

The ad highlights the Surface Pro 7’s kickstand, noting that the iPad does not have a built-in kickstand option, and says that the ‌iPad Pro’s keyboard is “much heavier” than the Surface option.

Microsoft is also betting on the angle of the dongle, noting that the ‌iPad Pro‌ only has one USB-C port, while the Surface Pro 7 has several ports available. “Do you want to be this guy?” says the actor in the ad, while holding an ‌iPad‌ with a dongle attached.

Microsoft often likes to position its Surface line as a tablet / computer experience that Apple can’t compete with because it doesn’t have convertible devices. Intel has also been claiming that touchscreen convertible computers are better than Apple’s Mac M1s in its ongoing anti-Mac ad campaign.

Apple executives have long said they have no plans to combine the Mac and ‌iPad‌ lines, and Apple’s chief engineer, Craig Federighi, said in November that Apple has no plans for a touchscreen Mac.