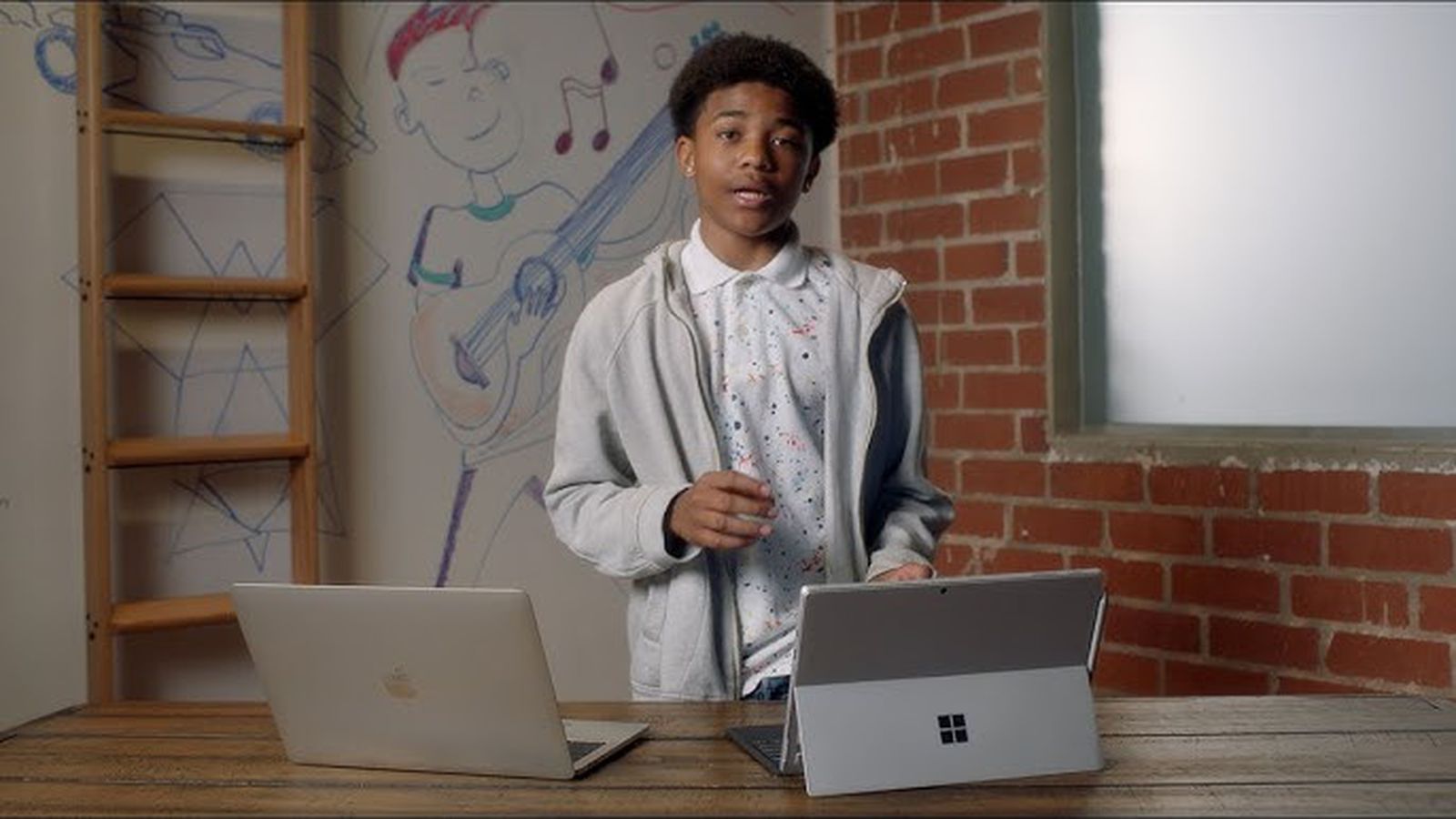 Microsoft has long deployed its Surface devices as an ideal combination of both tablet and computer experience. In the past years, Microsoft has released a number of advertisements promoting its Surface lineup on Apple’s MacBook Air, MacBook Pro and iPad lineups.