Microsoft 365 Business launches out of preview

Microsoft today announced that the confusingly-named Microsoft 365 Business has hit general availability worldwide. Aimed at small and medium-sized businesses with up to 300 employees, the offering is priced at $20 per user, per month.

In July, Microsoft introduced Microsoft 365, a new set of commercial offerings to package, and for its partners to sell, Windows 10, Office 365, and related enterprise mobility and security offerings. The company unveiled two versions (Enterprise and Business) and then added two more in September (Education and F1).

Microsoft 365 Business is designed to give small- to medium-sized businesses “a complete productivity and security solution” and includes Office 365 Business Premium, security and management features for Office apps and Windows 10 devices, and a centralized console for deploying and securing devices and users. The bundle hit public preview in August 2, and Microsoft promised it would become generally available worldwide “in the fall of 2017.” 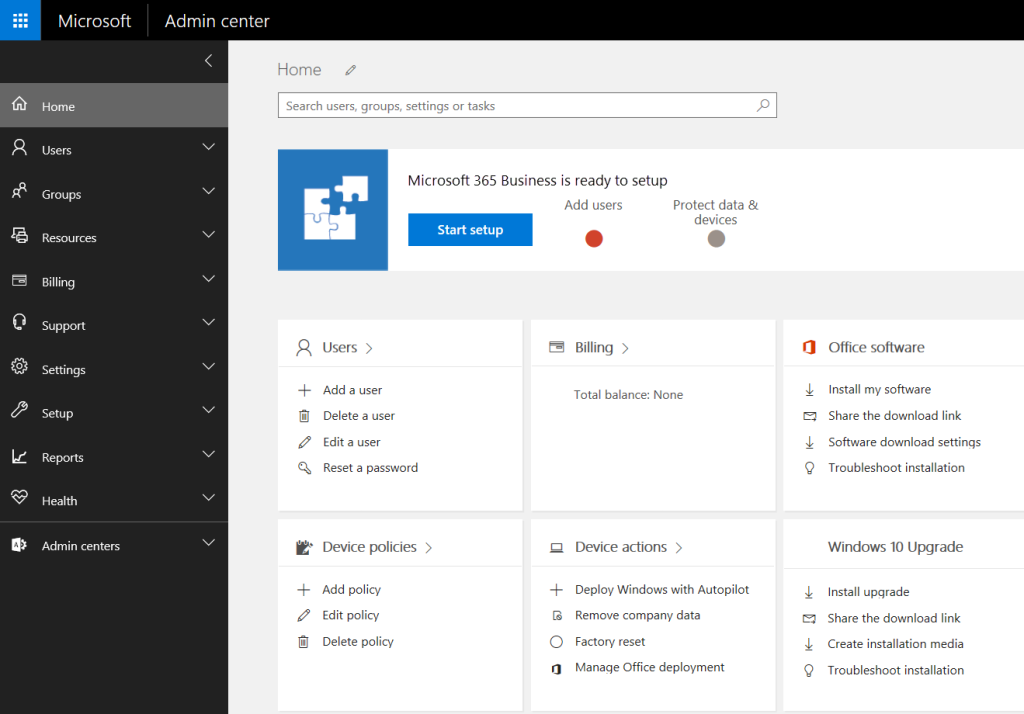 Last month, Microsoft made a big deal about firstline workers, which it describes as the employees who are the first point of contact between a company and its customers, who are directly involved in making products, represent a company’s brand, and see products and services in action. The company estimates there are 2 billion firstline workers (or 80 percent of the global workforce) and that they form the backbone of many of the world’s largest industries, but have been largely left behind during the economy’s digital transformation.

So today, they also get an app: Microsoft StaffHub, which launched earlier this year to help firstline workers manage their workday, is now included in Microsoft 365 Business and Office 365 Business Premium subscriptions. StaffHub is supposed to help business owners and employees easily create and manage schedules, badign and complete tasks, and communicate with each other.