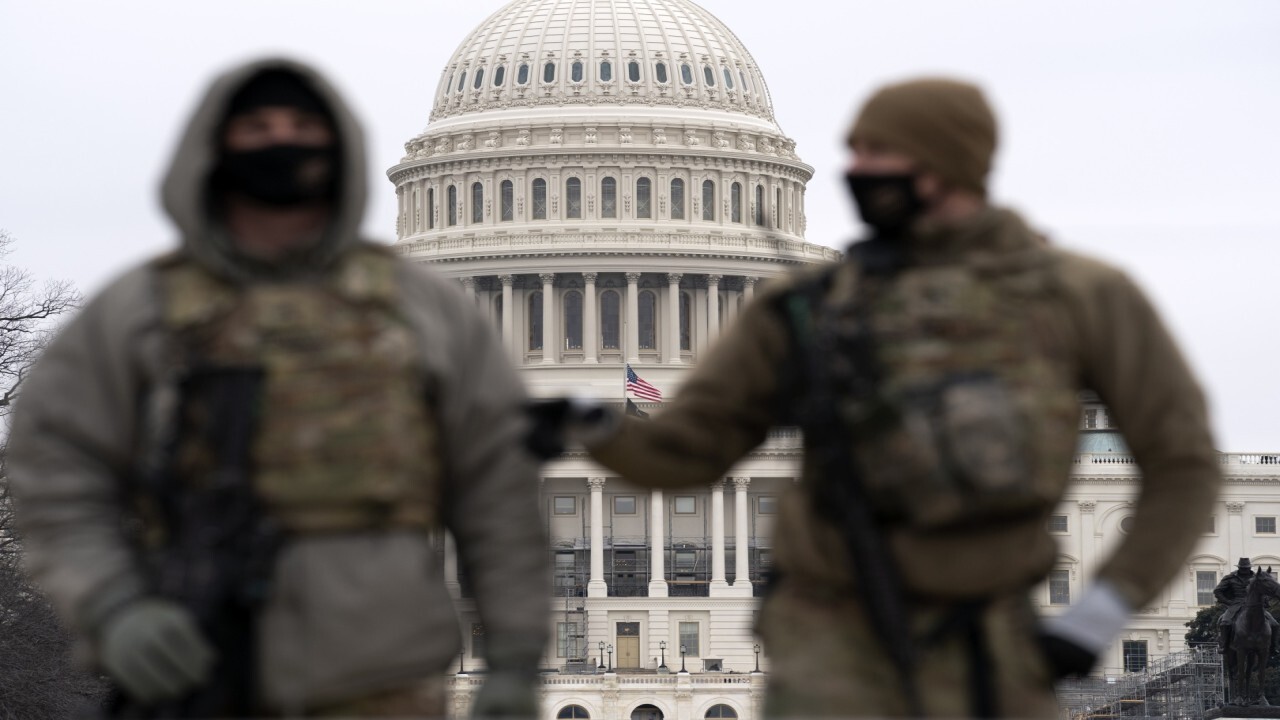 Members of the Michigan National Guard have complained of receiving undercooked meals or foods containing metal shavings while in Washington, DC, to protect the United States Capitol, according to reports.

Tuesday’s revelations were the latest reports of alleged mistreatment of National Guard personnel in the nation’s capital, where Guard members from various states were deployed before and after the January 6 riot.

Members of the Michigan Congressional delegation and Governor Gretchen Whitmer were briefed on the food issues in mid-February, and the issues were initially resolved, but new complaints emerged last weekend, The Detroit News reported.

Guard members increasingly spend their own money on meals because they do not trust the food provided, according to the report.

A message delivered to a legislator claimed that “several soldiers” had become ill from meals, and that much of the food had been thrown away.

A SMALL CONTINGENT OF THE NATIONAL GUARD IS EXPECTED TO REMAIN INDEFINITELY IN THE US CAPITOL.

“Morale is very bad,” the message read. “Many have served abroad and cannot believe the quality of the food that is served here.”

US Rep. Bill Huizenga, a Republican from Holland, Michigan, said he heard that Guardsmen were discarding up to half of the meals they were receiving.

“What they told me is that if they had 10 meals, they would throw out four or five,” he told the News. “They couldn’t even eat them.”

Huizenga ate with members of the Guard outside the Capitol last week, News reported.

“They have answered the call,” Bergman wrote, “they dealt with adverse conditions and continue to make us all proud.”

Michigan lawmakers called for the replacement of the contractor company that has been supplying the meals, and a per diem for Guard members in the meantime to cover meal costs until the problem is fixed, Washington’s WUSA-TV reported. .

It was unclear if the food problems affected Guard members from other states besides Michigan.

Previous reports of alleged mistreatment detailed that members of the Guard were forced to spend rest time in a parking lot near the Capitol and to rest on the floor inside the building until cots were provided.

After roughly 25,000 Guard members from numerous states reported to Washington after the riots, roughly 6,000 were expected to remain in the capital through mid-March.