Michigan man killed after stabbing a client during a mask argument, pulling a knife at the deputy, MSP says 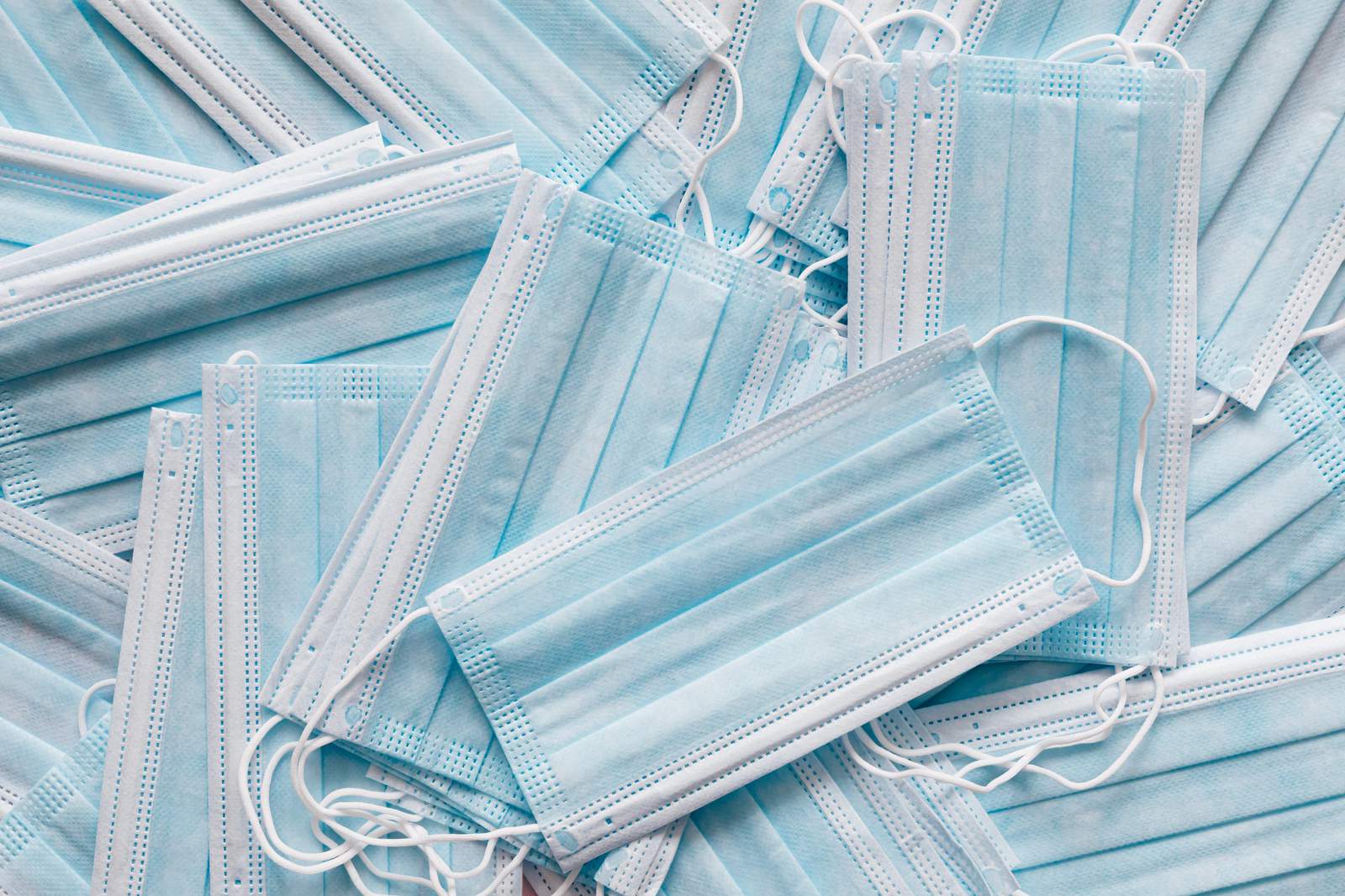 DELTA TOWNSHIP, Mich. – A Michigan man who stabbed another customer at a dairy store during an argument about wearing a mask was later shot dead when he pointed a knife at an agent, Michigan state police said.

The incident occurred around 6:45 a.m. Tuesday at the Quality Dairy store in Dimondale, according to authorities.

Sean Ernest Ruis, 43, of Grand Ledge, was not wearing a mask at the store and had an argument with a 77-year-old Lansing man on the subject of the mask, police said.

The store also denied Ruis the service because he would not wear a mask, authorities said.

Ruis pulled out a knife and stabbed the other man before fleeing the store, according to MSP.

An Eaton County deputy saw Ruis at 7:13 am on Jerryson Drive in Delta Township and started a traffic stop, authorities said.

PLUS: Michigan Governor Not Afraid to Close State if COVID-19 Cases Continue to Rise

Ruis got out of his car with a knife to attack the officer, police said. The deputy tried to back off to create distance between her and Ruis, but he continued to advance toward her, MSP said.

The deputy feared for her life and shot Ruis, according to authorities.

He was taken to a nearby hospital, where he died during surgery, medical officials said.

The deputies said the 77-year-old man is stable in a hospital.

The deputy is a 23-year veteran of the Eaton County Sheriff’s Office, police said. She was not injured.

MSP is investigating the stabbing and shooting incidents.