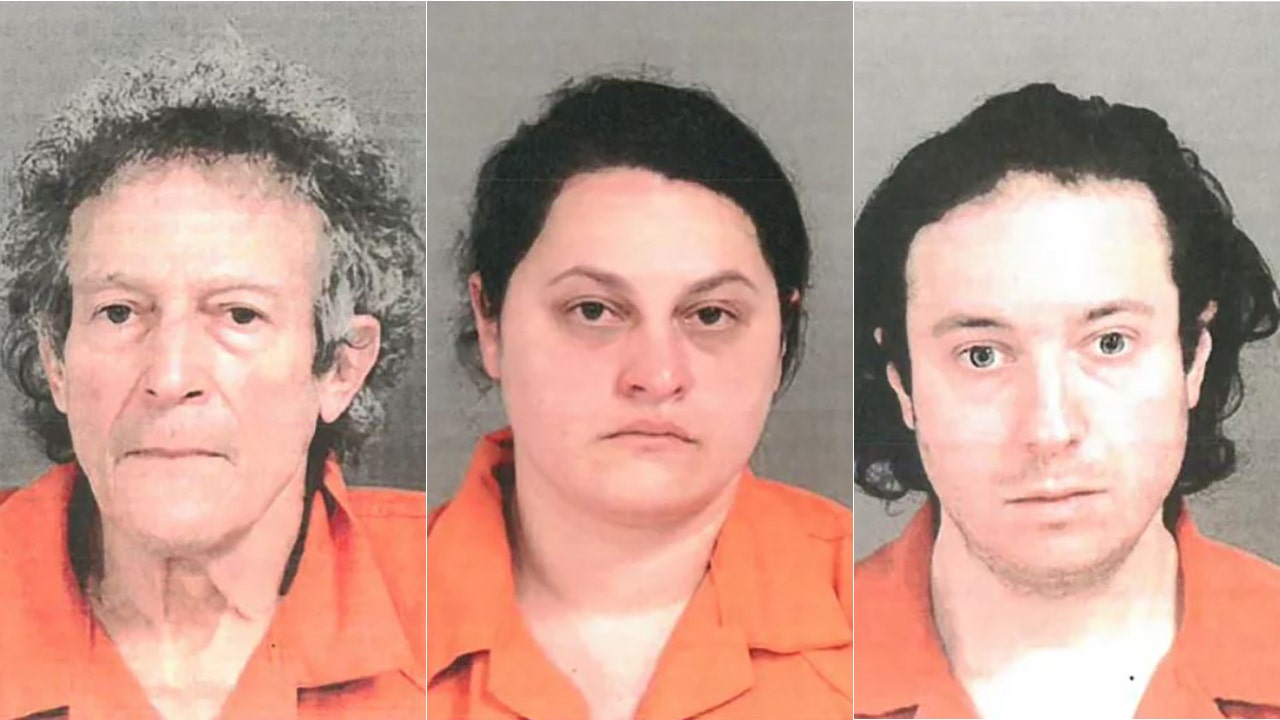 Three attorneys in Michigan have been charged in connection with an alleged scheme to collect debts that may not have been owed, according to reports.

Oakland County attorneys, identified as Marc Fishman, 70; Ryan Fishman, 32 years old; and Alexandra Ichim, 33, were charged with multiple felonies including extortion, forgery and obstruction of justice, according to FOX 2 in Detroit.

“These people, this firm, took advantage of the most vulnerable people in the state who were unfamiliar with the legal process or who may have believed they should pay debts they never owed,” Genesee County Attorney David Leyton said Tuesday. , when announcing the charges. “These attorneys put a dagger to the heart of due process.”

Marc Fishman, president and CEO of the Fishman Group in Bloomfield Township, was charged with running a criminal enterprise and obstruction of justice, while Ryan Fishman and Ichim, who work there, were charged with conducting a criminal enterprise (extortion) 30 counts of forgery and one count of obstruction of justice, according to The Detroit News.

The suspects allegedly attempted to serve debt collection notices and when they failed, they presented falsified documents through the court in at least 30 cases as of August 2019, alleging that the Fishman Group had legally delivered alleged debtors, Leyton said.

They would then allegedly use the court to try to obtain payments from people who had not been legally notified and with whom the firm had not been able to contact, according to FOX 2.

In some cases, they would copy and paste information from legitimate documents, Genesee County Sheriff Christopher Swanson said. They also allegedly garnished the wages of those they tried to collect.

The alleged scheme victimized people in Genesee County, but authorities said there are “hundreds and hundreds” more victims in the state, The Detroit News reported.

Officials noted that the legal group has offices in Florida and Colorado and that the scheme could be “national.”

“It’s greed. It’s simple greed,” Swanson said, according to FOX 2. “If it weren’t for the courage of these victims and witnesses to come forward, we may not be here as soon as we are.”