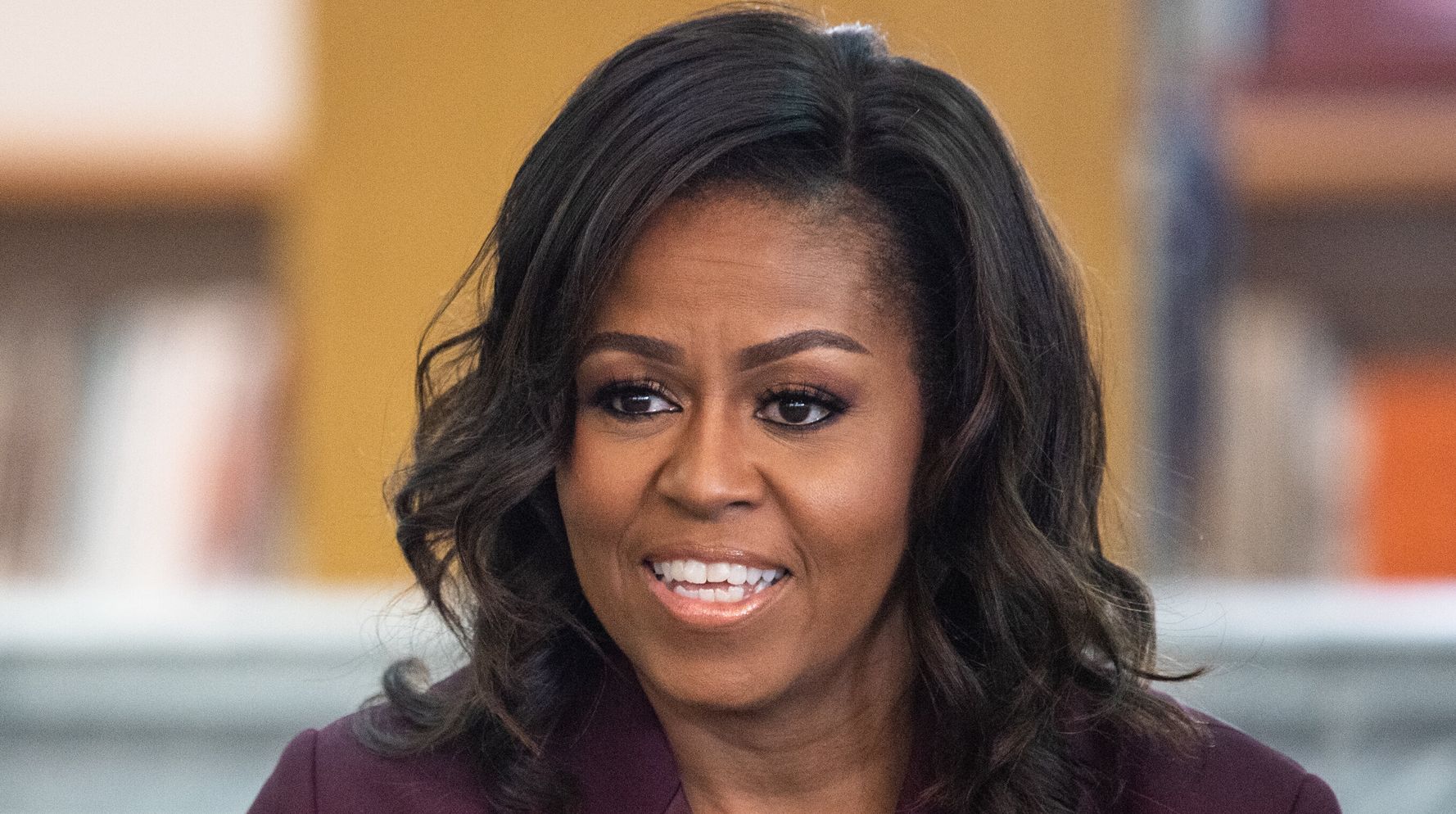 The former first lady was asked during a conversation with “Access Hollywood” her thoughts on the consequences of Oprah Winfrey’s interview with the Duke and Duchess of Sussex, which aired March 7 on CBS.

“My hope is that when I think about what they are going through, I think about the importance of family, and I just pray that there is forgiveness and there is clarity, love and resolution at some point,” Obama said.

“Because there is nothing more important than family.”

Obama, who was interviewed by Meghan for the September 2019 issue of British Vogue, has referred to the former “Suits” actress as a friend and praised her as a “thoughtful leader who is breaking molds and improving our world” in a Instagram post at the time.

The interview dominated international news headlines last week, setting off shock waves at Buckingham Palace. The royal institution was accused of being racist, allowing toxic behavior and failing to protect or even help Meghan when she requested it while she was going through a mental health crisis.

Harry said he felt he had to get away from his family to preserve his own sanity, as well as that of his wife and son, Archie. Although he expressed grief towards his father, Prince Charles, for how his family was treated, he said he hoped their relationship could be repaired.

But at the same time, of course I will always love him. But a lot of damage has happened, and I will continue to make it one of my priorities to try to heal that relationship, ”he said.