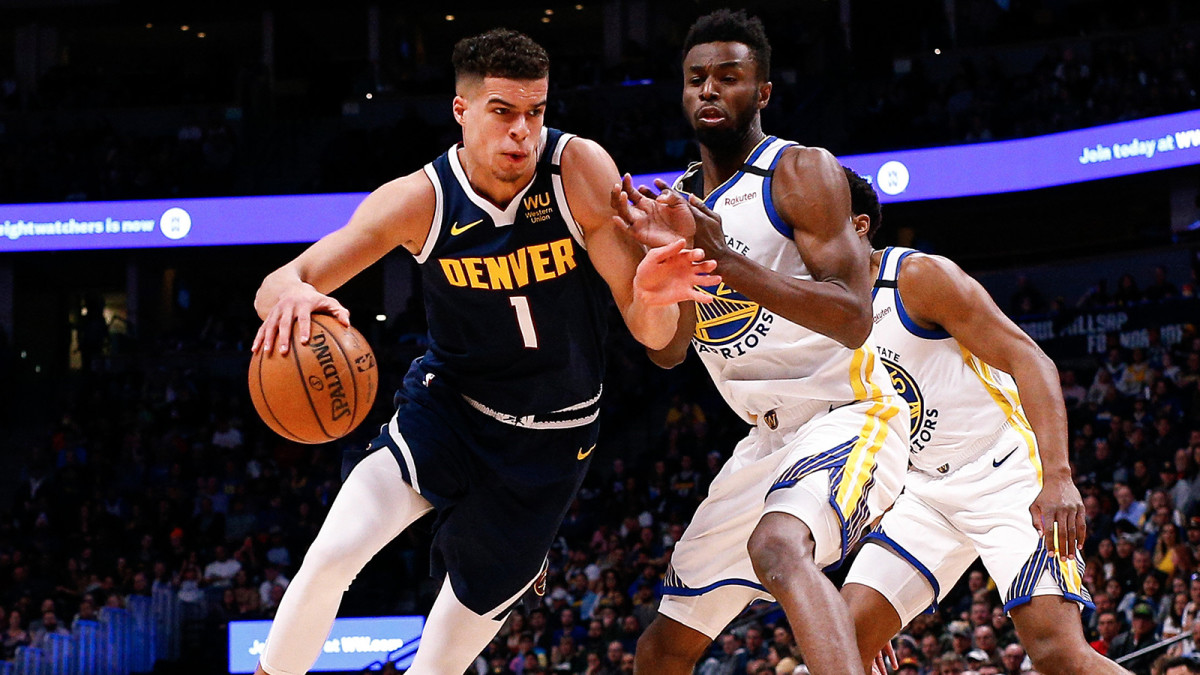 Speaking on a Snapchat Q&A on Tuesday evening, Nuggets forward Michael Porter Jr. said he thinks coronaviruses are being used for a “big agenda”.

In response to a user who asks Porter Jr. that he does not speak on “what is going on in the world”, the second-year forward said that “personally I think the use of coronovirus is clearly a big Is being used for the agenda. It is being used for population control to control the crowd of people. The whole world is being controlled.

“You need to wear a mask. And who knows when this vaccine comes out, you may have to apply the vaccine to travel. That way you will go crazy.”

Porter said he has “never been vaccinated in my life.”

Porter Jr.’s commentary bears a somewhat similar resemblance to Lakers center Dwight Howard, who recently appeared on Instagram Live to answer a question from a fan regarding vaccination.

“Do I Believe in Vaccination?” Howard said. “No, not me. This is my personal opinion, but no, not me.”

Earlier, he said, “I had no idea that coronoviruses are flying through the air in search of people.”

Howard was walking around the Orlando campus wearing a mask, answering his Instagram questions.

“Personally we see no risk of what time we are here,” Howard said at IG Live above.

Porter Jr. was the No. 14 pick in the 2018 draft. He missed the previous season due to injury but became an important reserve in Denver’s roster in 2019-20.

He is averaging 7.5 points and 4.1 rebounds per game in 14 minutes of action.