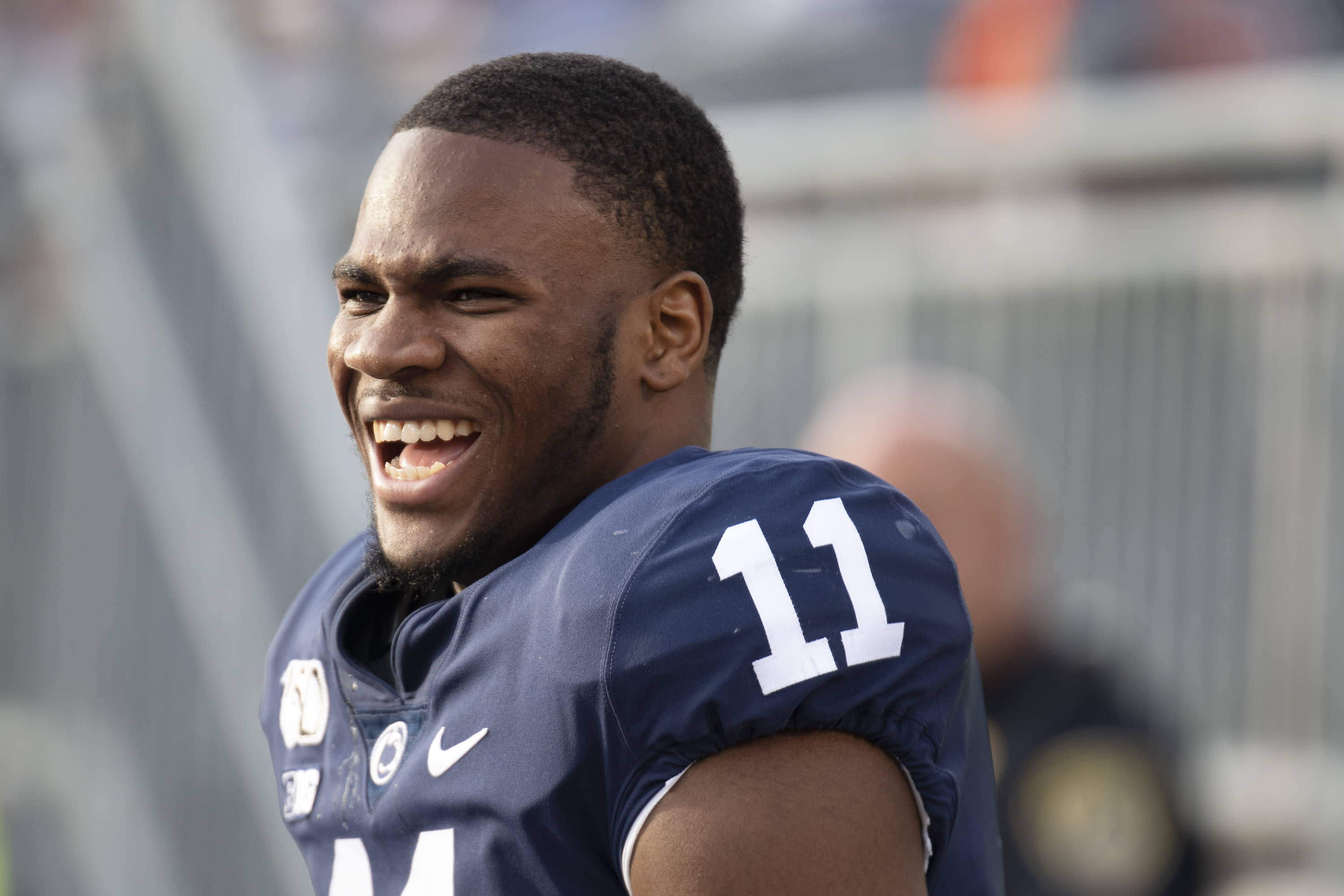 Parsons hopes to make a decision on Wednesday morning. Many close to the Penn State program are giving up hope of a last-minute change of heart from him.

Although off-the-ball linebackers often don’t crack the top 10 picks, Parsons may be an exception. He is widely viewed as the potentially best linebacker available next year and a definite first-round pick as things stand now.

It is now the third major name to exit the 2020 college season after Virginia Tech CB Caleb Farley and Minnesota WR Rashod Bateman.

Parsons, a native of Harrisburg, Pennsylvania, was a five-star prospect who stayed in the state for college, choosing to play for James Franklin and Penn State. He played defensive end in high school and moved to middle linebacker when he came to PSU.

Parsons made an immediate impact for the Nittany Lions and led the team with 82 tackles as a true freshman. He added five sacks, along with 109 tackles, 14 tackles for loss and as a SampoMore in 2019, earning All-American honors and the Big Ten Linebacker of the Year Award in the process.

Sam Cooper contributed to this report.