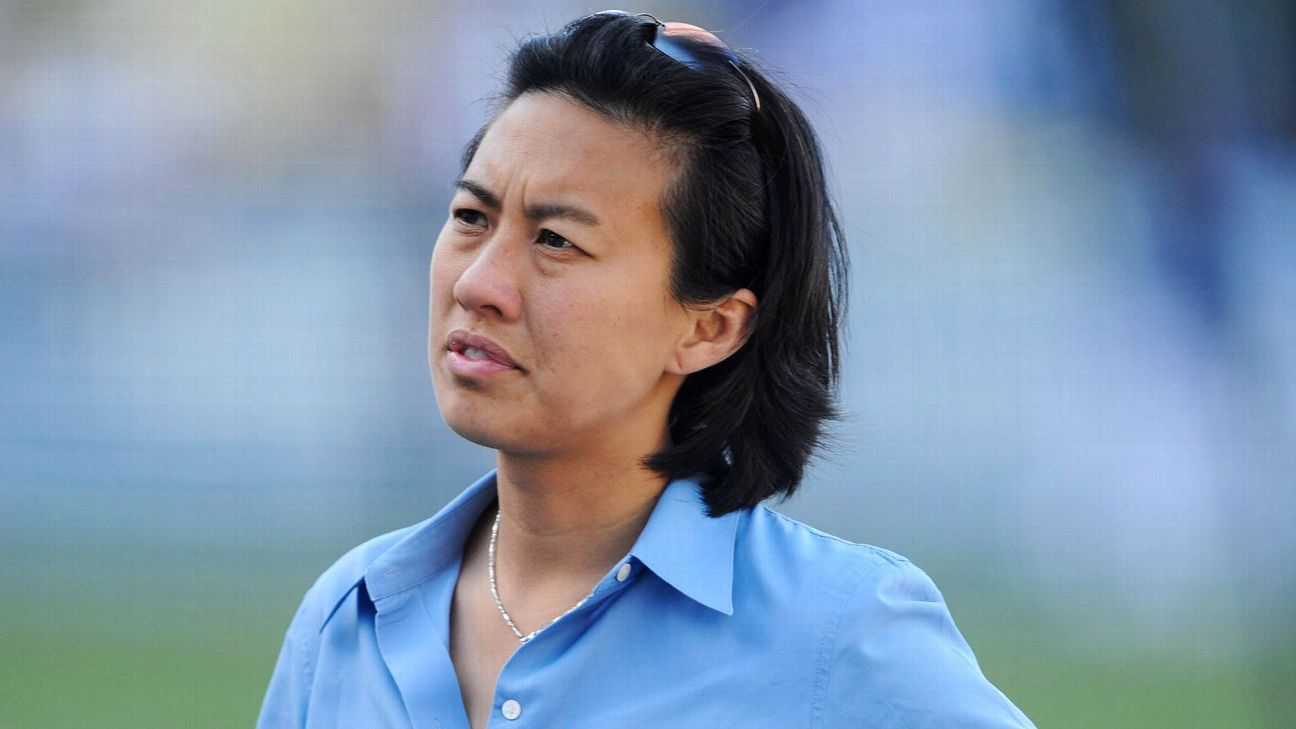 The Miami Marlins are hiring Kim Ng as their new general manager, making them the first female and first Asian American GM of Major League Baseball, the team announced Friday.

Ng has most recently served as MLB’s senior vice president of baseball operations over the past nine years. He has also served as an assistant general manager for the New York Yankees and Los Angeles Dodgers.

“On behalf of Principal Owner Bruce Sherman and our entire ownership group, we look forward to bringing Kim a wealth of knowledge and championship level experience at the Miami Marlins,” Marlins CEO Derek Jeter said in a statement. “His leadership of our baseball operations team will play a major role on our path towards continued success. In addition, his extensive work in expanding youth baseball and softball initiatives will enhance our efforts to enhance the game among our local youth as we Want to continue this. Positive impact on the South Florida community. “

Ng, who also spent time at the Chicago White Sox front office, will be the highest-ranked woman in baseball operations among the league’s 30 teams.

“I entered Major League Baseball as an intern and after decades of determination, it is an honor to lead the Miami Marlins,” Ng said in a statement. “We’ve been building for a long time in South Florida, developing a forward-thinking, collaborative, creative baseball operation made up of incredibly talented and dedicated employees over the past few years that has created a great foundation for success Is laid.

“This challenge is one that I don’t take lightly. When I came into this business, it didn’t look like a woman would lead a Major League team, but I’m immersed in the pursuit of my goals. My goal now Championship is to bring baseball. In Miami. I am eager and eager to build a winning culture.

Ng will be the fifth man to lead the Marlins’ baseball operations. He succeeds Michael Hill, who was not retained after the 2020 season.