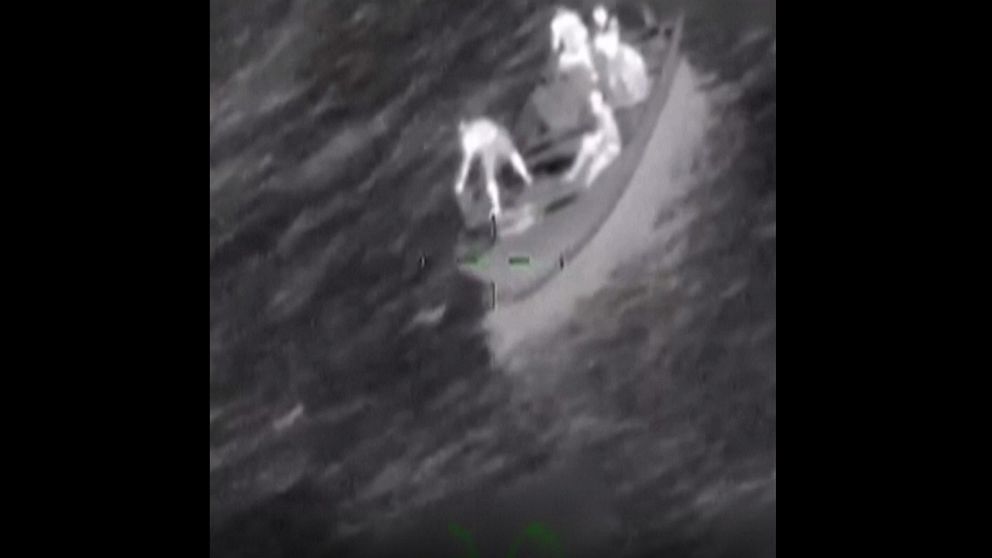 Mexican President Andrés Manuel López Obredor says he faced tough decisions on whether to allow flooding to a large city, or to give more water to the poor, in more populated areas

MEXICO CITY – Mexican President Andres Manuel López Obredor said on Monday he had to face a tough decision whether to allow flooding to a large city, or to give additional water to the poor, in more indigenous areas. The president, whose slogan is always “poor first come,” has been elected later.

“It hurts me a lot,” Lopez Obredor said, adding that “the town of Wilherosa has been flooded, affecting a lot of people”. Whose outflow contributed to the problem.

López Obredor defended his decision to open strategic floodplain centers, saying it avoided floods in the Gulf of Tabasco, the capital of Wilhermosa and home to more than 350,000 people.

Tabasco is the president’s home state, and heavy rains there have affected about 161,000 residents whose homes were flooded or had to be evacuated.

But he said on Sunday that when a dam in Tabasco reached capacity, the water had to be released and “we had to choose one of the two evils, not to flood Wilhermosa.”

“Later the people of Nakajuka and Chontal (indigenous) region, the poorest people got hurt, but we had to make a decision,” López Obredor said. Nakajuka has about 83,000 residents in a largely rural township.