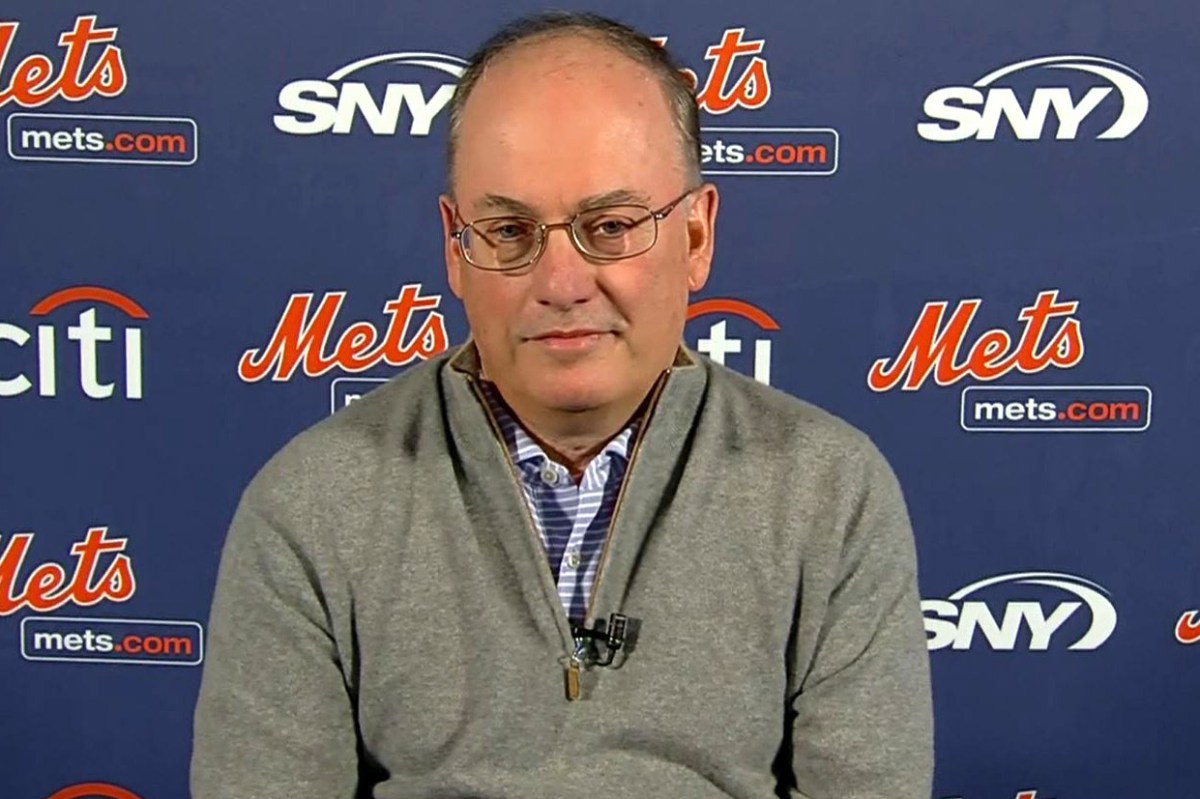 Steve Cohen said the “personal threats” his family received over the Gamesop saga forced him to flee Twitter for now.

The new Mets’ owner said in a statement on Saturday that his Twitter account, which featured a little-discussed playful side of the hedge-fund magnate, as he worked with fans on Friday night.

“I have really enjoyed the back and forth with fans of the Mets on Twitter, which unfortunately has overtaken this week,” the statement said. “So I’m going to take a break for now. We have other ways to listen to your suggestions and are committed to doing so.

“I love our team, this community and our fans, who are the best in baseball. The bottom line is that the events of this week do not affect our resources in any way and drive to put a championship team on the field. #Lgm! “

Cohen’s source of funds, instead of his recent purchase, focused on the 64-year-old Twitter account last week, thanks to the Gametoptop saga of the financial world. Cohen’s Point72 Asset Management and faded hedge fund Sittard, run by billionaire Ken Griffin, had jointly invested $ 2.75 billion in Melvin Capital Management, which has been crushed after little effort on GameCity stock. Melvin is run by Cohen’s former protege Gab Plotkin.

On Thursday, Cohen got into a Twitter spat with Dave Portnoy after the founder of Barnstool Sports blasted the Mets’ owner following restrictions placed on trading apps like Robinhood, which put novice investors behind GameStop’s stock price balloon Were harming.