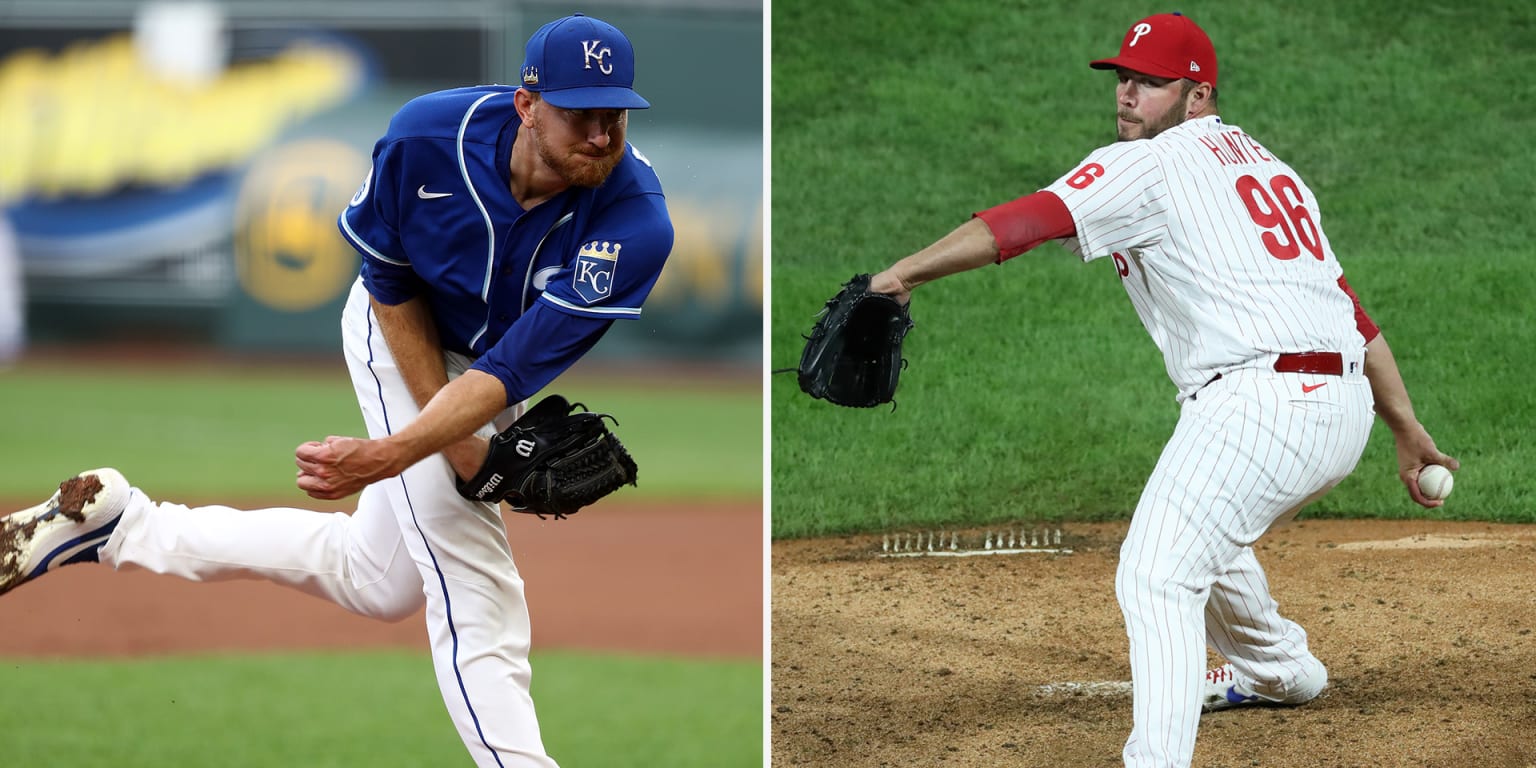 Montgomery, a former first-round draft pick, has oscillated between starting and relief work throughout his six-year career with the Mariners, Cubs and Royals. He earned a World Series ring with the Cubs in 2016, allowing one run in five appearances in the Fall Classic. Most recently, Montgomery served as a multi-inning reliever in Kansas City, spending two brief stints in the majors in 2020.

With the Mets, Montgomery offers another left-handed bullpen option behind Aaron Loup, with the ability to extend as a starter if necessary.

Hunter also broke into the majors as a starter in 2008, but has worked exclusively as a reliever for the past eight seasons. He posted a 4.01 ERA in 24 appearances for the Phillies last season, with 25 strikeouts in 24 2/3 innings.

Hunter will compete with many others for a job in the Mets’ Opening Day bullpen. There is an additional spot due to Seth Lugo’s impending elbow surgery, but the Mets have a half-dozen blocks or near-blocks for the bullpen in Edwin Diaz, Trevor May, Jeurys Familia, Dellin Betances, Miguel Castro and Loup. That leaves room for one to three pitchers to get jobs, with Montgomery and Hunter competing against Robert Gsellman, Sam McWilliams and many others.

And the Mets could still add additional weapons before spring training. They have been linked to free agent Trevor Rosenthal, among others, in recent weeks.