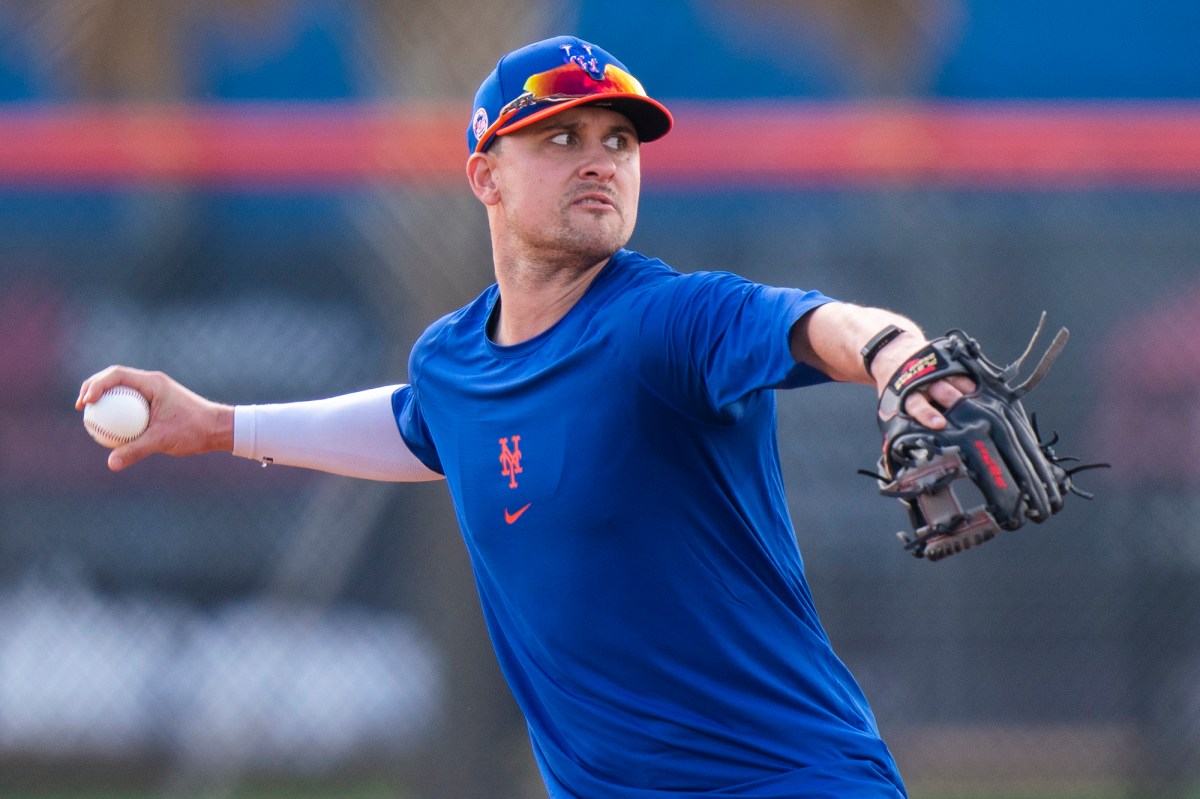 PORT ST. LUCIE – Without saying the Mets have finished adding players for the season, interim general manager Zack Scott indicated Monday that the team has almost reached that point.

“I feel great about the roster as it is now,” Scott said after the Mets’ initial full-squad training. “I think we are quite comfortable with 40 men. We may have some other type of deals off the list and there may be other opportunities that come along in the spring, but I feel great about the group we have here right now. “

It’s a group that includes starting pitcher Taijuan Walker, who signed a two-year contract with the club over the weekend. Albert Almora Jr., Kevin Pillar and Jonathan Villar were other pieces of depth that arrived in recent weeks. The Mets’ big splashes came in early winter, with the additions of Francisco Lindor, Carlos Carrasco, James McCann and Trevor May, after Marcus Stroman returned with a qualifying offer.

When asked specifically about the bullpen, which added only May and Aaron Loup in major league deals (and lost a big potential piece to Seth Lugo’s elbow surgery that will keep the right-hander from pitching until at least April), Scott He indicated that he was happy.

“I like what we have now,” Scott said. “I think there are guys who probably didn’t have the seasons they wanted to have last year, but I expect good things from them this year. There are a lot of big arms here in this bullpen, so I’m excited about the guys we have. “

Scott also said the Mets are at third base.

“JD Davis is a really strong player for our organization,” Scott said. “We have some versatility with some of the other guys we brought here so I feel really good.”

Dominic Smith, Carlos Carrasco and two other players (whom manager Luis Rojas did not name) were absent from first practice for reasons unrelated to injuries. Rojas indicated that the expectation is for the players to start training at the end of the week.

Rojas, Scott and team president Sandy Alderson spoke to the players on a Zoom call before training.

“We talk about how talented we are and recognizing that, but being aware that he is not going to do it alone,” Rojas said. “We need to work hard to get to the point where we will be that contender. We are going to be that team that comes out with a winning mentality ”.