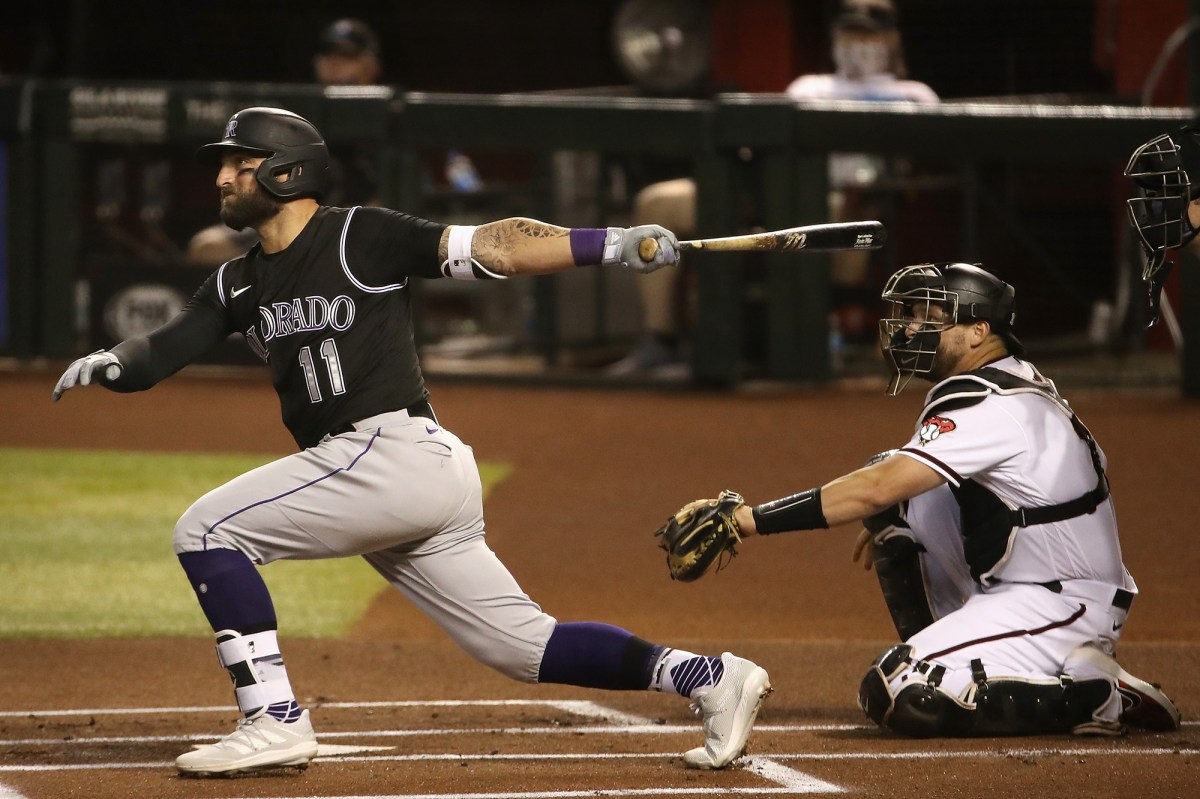 The Mets made another outfield improvement, agreeing to a one-year deal with free agent Kevin Pillar on Monday, The Post’s Mike Puma confirmed.

The exact terms of the deal were not immediately known.

The 32-year-old gives the Mets a third option at center, along with Brandon Nimmo and minor league signing Albert Almora Jr. He can also provide some flexibility in left field, where Dom Smith will likely start.

The Mets, who missed the free-agent center fielder George Springer award, have been looking to improve their outfields this offseason. While Pillar has played primarily center, he is not the same player he was earlier in his career. But he could also serve as a defensive replacement for Smith on the left. He could also start against lefties, against whom he has a .298 / .332 / .538 slash line in the past two years.