‘Without Warning’ returns these skilled rappers to beats that feel like the underworld. 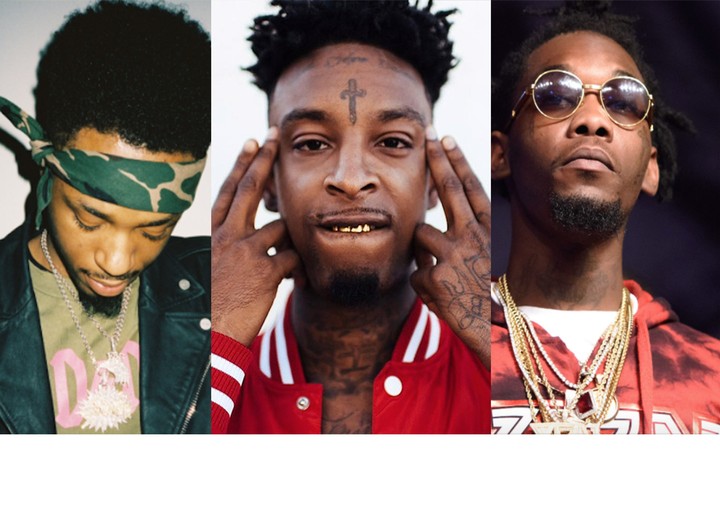 21 Savage arguably began his meteoric rise with Savage Mode last year, thanks to inspired production from Metro Boomin that paired 21’s sorrowful aura with equally spectral beats. Issa Album was a necessary, successful step into lighter fare, but truly, we were all waiting for 21 to return to the shadows (musically, that is). Arriving on the first Halloween of the post-truth era, Without Warning serves as a sequel and expansion pack to Savage Mode, honing in on the same dark chemistry that made the previous project special but introducing Offset as a more energetic foil to 21’s heavy-lidded flow.

More potently, Metro again embraces his nearly avant-garde production side to properly convey the bleakness of 21’s world. “Disrespectful” is harmonically similar to the already-gothic “X” but has a faint, out-of-key drone creeping away in the background. “Mad Stalkers” uses flattened notes on top of its chords to subtly unground the listener. The various synth patches are processed to sound like howling winds instead of pianos or organs. Issa mood. A big, scary, unique mood. Surrender your soul to Without Warning below.

Phil will accept this birthday gift gladly. He’s on Twitter.