Metra Electric trains will operate at modified times until Friday

February 5, 2019 Business Comments Off on Metra Electric trains will operate at modified times until Friday 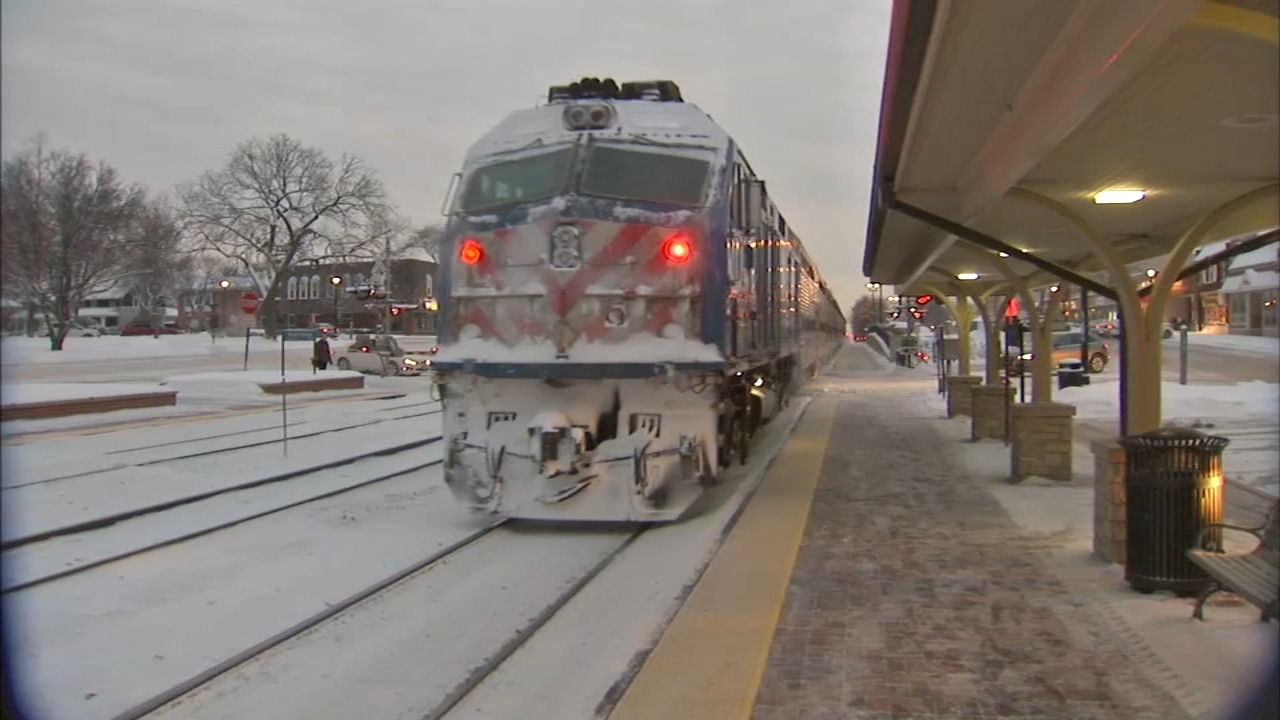 Metra Electric trains began to run along the entire line on Monday after several days of canceled or limited service.

The trains will continue to operate at a modified time until Friday through the entire line, Metra said Monday.

Click here to see the modified schedule from Tuesday to Friday

Some trains are canceled and others will make additional stops, Metra said. The trains are still limited to a train south of Kensington due to damage caused by a derailment last week.

RELATED: trains on the south coast resume on Sunday

The service was initially canceled on Wednesday, when a deep freeze caused wiring problems on the line.

WLS-TV contributed to this report.