Merkel of Germany, Draghi of the ECB meet for a private exchange of views 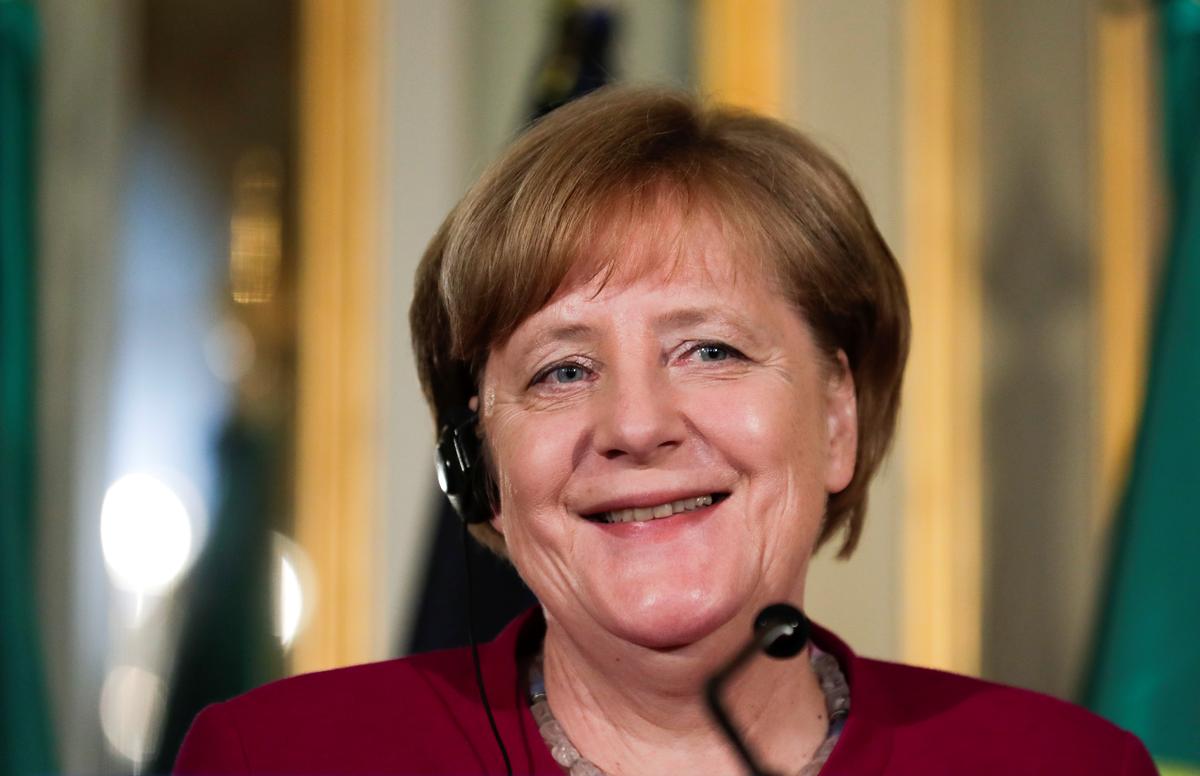 BERLIN (Reuters) – German Chancellor Angela Merkel met on Monday with European Central Bank President Mario Draghi for an exchange of views, Merkel's spokesman said, as part of his regular informal meetings with the leaders of the European institutions.

Merkel's spokeswoman, Steffen Seibert, did not want to say whether Merkel and Draghi discussed the political situation in Italy or the proposals of reform of the euro zone during its meeting in Berlin.

"These are not public meetings, but an exchange of views as he has done with Mr. Draghi or other heads of the European institutions from time to time, in confidence," Seibert said at a regular press conference at the government when Reuters requested it.