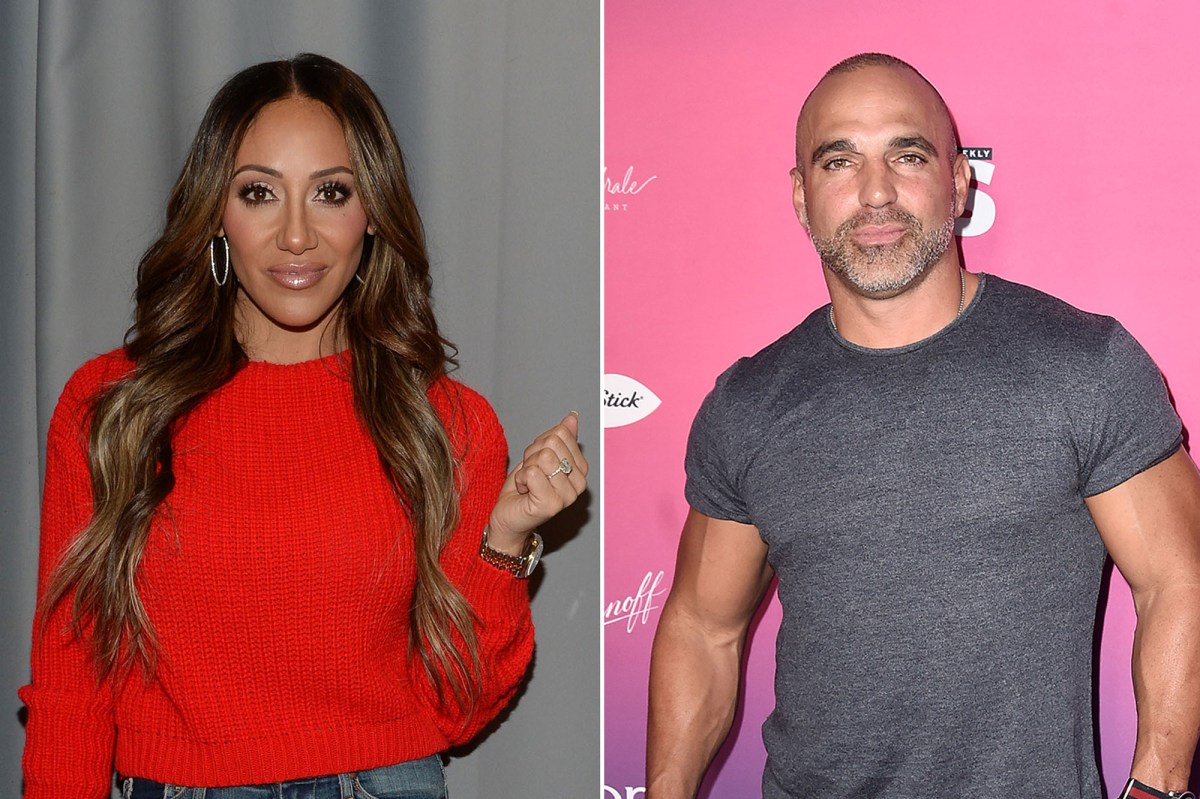 It was all a lack of communication.

Joe Gorga and Jonathan Steingraber clarified that Gorga owed Steingraber “tens of thousands” of dollars on Wednesday night’s episode of “Real Housewives of New Jersey,” attributing it to a misunderstanding.

The conflict came to a head, as most do, during a pool party at Teresa Giudice’s house, and Gorga asked Steingraber why he was telling people that he owed her money.

Referring to the “Grow with Gorga” event they organized together, Steingraber said that he thought he was being paid for it.

But Gorga quickly clarified that, in the future, they could agree to share the proceeds of the events, but that such an agreement had not existed for the “Grow with Gorga” event.

And although there were no pool shoves involved, in the end, the men agreed to disagree.

The fight started when Steingraber’s wife, Michelle Pais, told “RHONJ” star Jennifer Aydin that Joe owed her husband “tens of thousands” of dollars. When Aydin confronted Joe and his wife Melissa about the claims about last week’s episode, the couple flatly denied it.

Meanwhile, Pais and Melissa also had a heated argument at Teresa’s pool party, with Melissa upset that Pais brought up her husband’s money problems at a separate party.

“When I saw you at the party, you didn’t tell me about this,” Melissa said. “I would have walked up to you and said, ‘Do me a favor. Have your husband call mine. ‘

Pais maintained his claim, but apologized for having told someone at the other party.