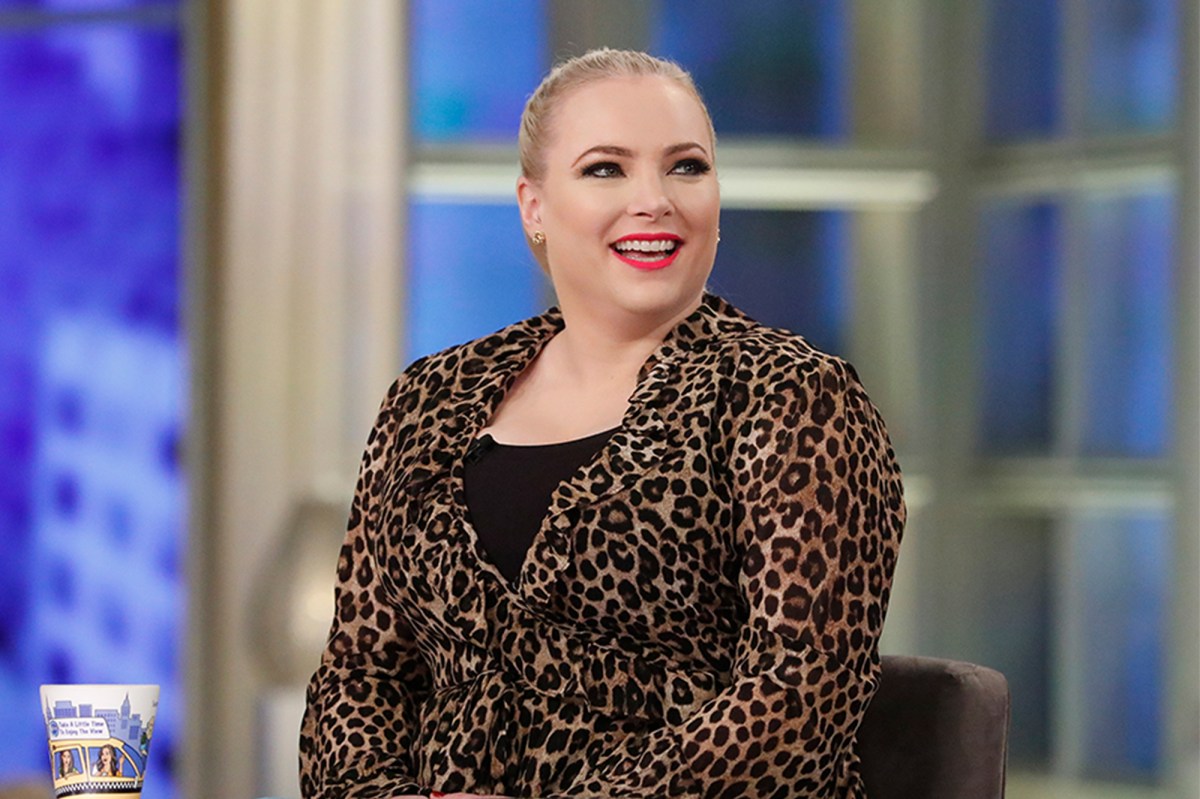 “The View” co-host Meghan McCain criticized the media on Friday for its coverage of President Biden’s first formal press conference.

McCain began Friday by revealing that she “loves” Biden as a person, but said that “our role as the fourth estate” is to “tell the president and the press’ feet to the fire.”

“I just want to present a scenario where somehow, magically, President Trump was re-elected. And in the first 60 days of his re-election. did not hold a press conference. When he finally held a press conference, he did not speak or answer a question about the pandemic and did not answer any question from any media that did not agree with him, “McCain explained. “Peter Doocy, he was not called, Fox News was not called, which I think was a big mistake for President Biden yesterday.”

“Then on top of that in the news cycle, if President Trump had fallen from Air Force One or if his son was involved in some very serious reports involving the Secret Service and a gun … I think we would be having a very different hot topic. ” today, ”McCain continued. “And I think it’s up to us and the press not to be detrimental in the way we cover President Biden.”

The Tory co-host went on to say that just because Trump was “awful” to the press “doesn’t mean we should give Biden passes.”

“We are still in a pandemic, there are still a lot of crises, and I don’t think he has answered so many questions that I, for one, would have liked to see him answer and I think the coverage has been really unnerving,” McCain said. “I was watching some shows this morning, no need to drool over Joe Biden right now. He’s still the president of the United States. And I think our role in the fourth estate is to keep our feet on the fire and ask serious questions and ‘give him time, make him president,’ yeah, but we didn’t give him this. [leeway] to President Obama or President Trump. “

Much of the mainstream media praised Biden. Washington Post columnist Jennifer Rubin stated that the president “stood out” during the press conference and NBC News reporter Jonathan Allen claimed that Biden was “getting this out of the park” before later acknowledging that the president seemed “tired” and began to “fade”. in your responses.

Even Drudge Report founder Matt Drudge touted Biden’s performance on his website with headlines like “JOE’S PRESS CONFERENCE WITHOUT DRAMA” and “CHILL STYLE.